What will Brexit mean for Tower Hamlets? 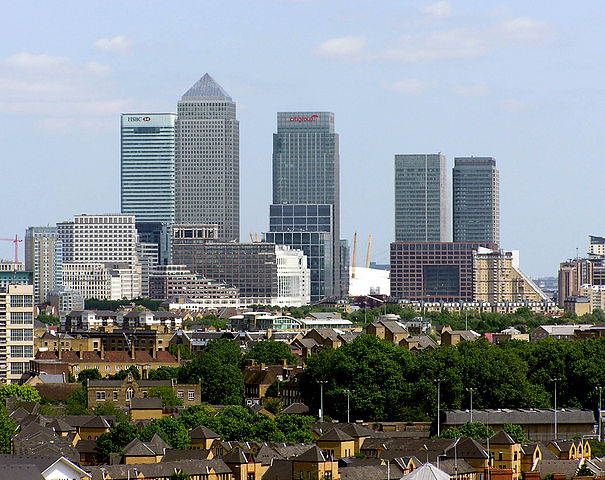 Just over three months since the UK’s referendum vote to leave the European Union, residents and businesses in Tower Hamlets are extremely concerned about the impacts that Brexit could have on the borough, and on the worrying rise of hate crimes reported in the wake of the vote.

The borough has benefited from significant development funds from the European Union in the past and, with the highest rates of child poverty in the country, continued support for development, infrastructure, employment and training is vital to reverse this trend.

Tower Hamlets secured £675,000 in matched funding to provide grants for social development between 2016 and 2019, but leaving the EU will instead place additional pressures on council funds or central government to make up the shortfall.

Recipients of EU funding in the borough from 2007-2013 included projects in mobile commerce innovation, green printing processes, a Women’s Business Innovation Network, access to finance for growth for East London SMEs and support for young designers to get a foothold in the clothing industry.

The growing East London startup sector also had a scare from the Brexit fallout as the Department of Communities and Local Government froze payments from the £3.7m in funding agreed in the EU CASTS scheme to support over 600 tech companies in the city.

While the Chancellor, Philip Hammond, has made a welcome announcement guaranteeing continued funding for some investment projects, particularly in science and agriculture, there is still considerable uncertainty over whether local government can expect continued support for projects in local infrastructure and social development.

Lord Porter, Chair of the Local Government Association, has called for the government to offer “certainty around the future of all of the £5.3bn in EU regeneration funding promised to them by 2020”, warning that continued uncertainty “risks damaging local regeneration plans and stalling flagship infrastructure projects, employment and skills schemes and local growth.”

But it is not only the borough’s underprivileged and early-stage business who are concerned about drifting away from the EU. The borough’s economic centre of Canary Wharf is seen by many as a bellwether for the post-Brexit economy and, while the proportion of banking business in the docklands has been declining slowly in recent years, restrictions on free movement of labour and access to the European market could accelerate the flight of financial firms to other European centres like Paris, Frankfurt and Amsterdam.

Sir George Iacobescu, the Romanian-born CEO of the Canary Wharf Group, warned before the referendum that a vote to leave could see London overtaken as Europe’s financial capital within five years.

Lastly, and perhaps of most concern, is the reported rise in hate crimes since the referendum result. The National Police Chiefs Council announced that complaints filed to True Vision, their online hate-crime reporting site, increased fivefold in the weeks following the vote. In multicultural boroughs like ours, it is important that we take a strong stand against hate. The council launched a No Place for Hate campaign shortly before the referendum vote, and since 23 June we have also seen community-led campaigns, such as Tower Hamlets Stand Together to foster tolerance and mutual engagement within the community.

Last weekend, the Liberal Democrat party agreed that citizens should be given the opportunity to vote on whatever Brexit deal is agreed by the British government. The party is also launching a national consultation on how Brexit will affect British citizens. If you have been affected by the outcome of the referendum or have concerns about how Brexit will affect your business, get in touch.