In January 2022, a damning Freedom of Information Request revealed that Tower Hamlets Council has raised over £4.3m in revenue from the Wapping Bus Gate since its introduction in November 2019. 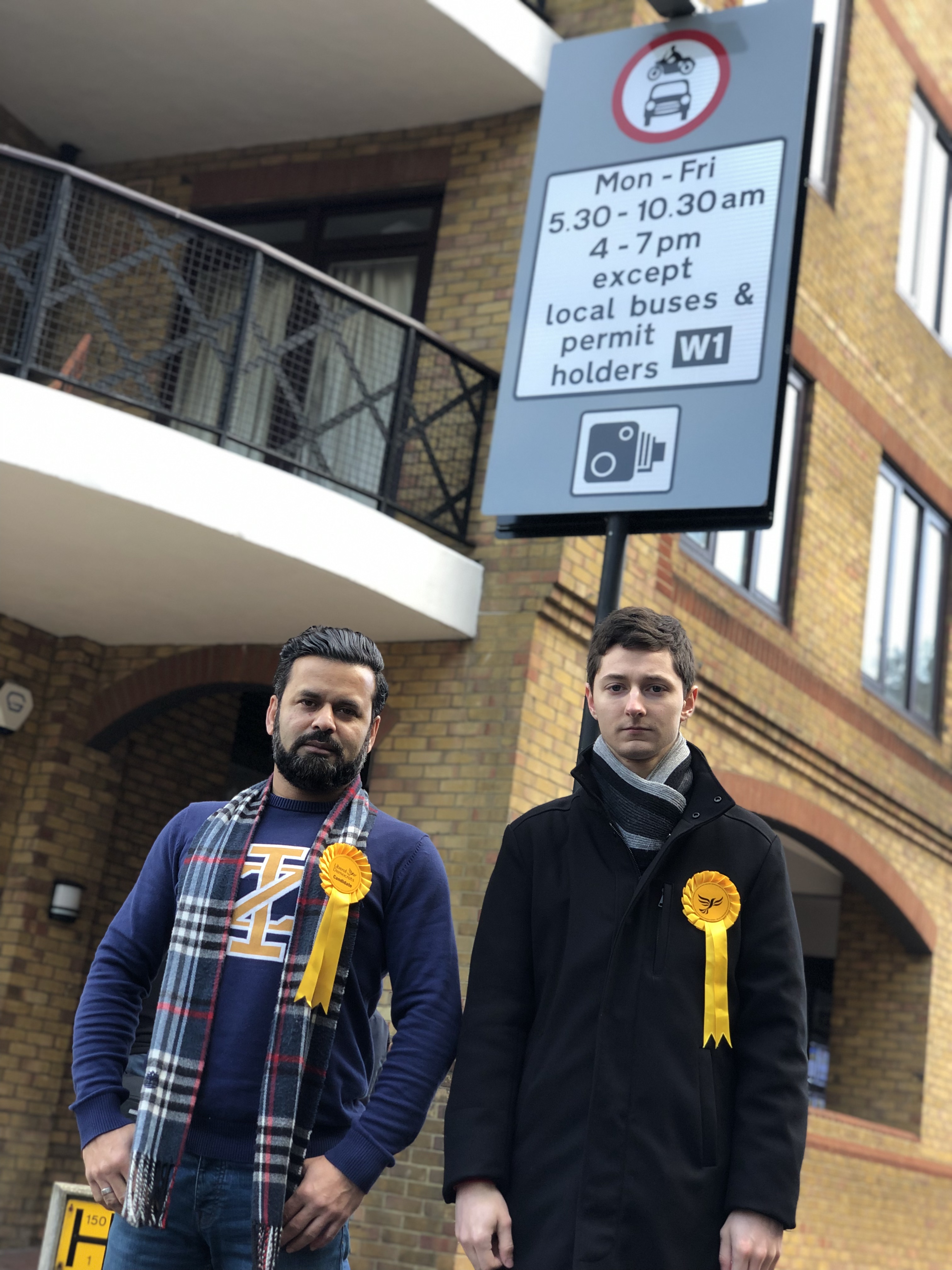 Whilst we, along with a majority of local residents, support a bus gate in principle in eliminating the rat-run, the failure to provide exemptions for residents, as originally called for in the initial consultation, has caused serious inconvenience, particularly for Blue Badge holders. Only now, two years later, are exemptions being offered. This is too little, too late.

Also operating only at specific times, the Bus Gate has not dealt with the problems of speeding at night on roads in Wapping.

St Katharine's & Wapping Candidates, Dominic Buxton and Mahbub Alam, are calling upon the Council to re-examine the case to set up speed cameras, as local Liberal Democrats proposed in a petition in 2018.

They are also urging the Council to reinvest the revenue generated from the Bus Gate directly into our St Katharine’s & Wapping community.