On Tuesday 13 November, developers of UK Real Estate Ltd. and Latitude Architects held a public exhibition at the Wapping Hydraulic Pumping Station, formerly known as the Wapping Project on Wapping Wall. Over the past years, the site has not been in use, and there are now proposals to restore, convert and open the building up for local business and residents. The proposals include creating space for offices, a restaurant, a courtyard, a small brewery and the erection of a new three-story building within the existing premises.  Developers aim to submit the planning application to Tower Hamlets Council in Winter of 2018/19 with the intention of completing the redevelopment by 2021. 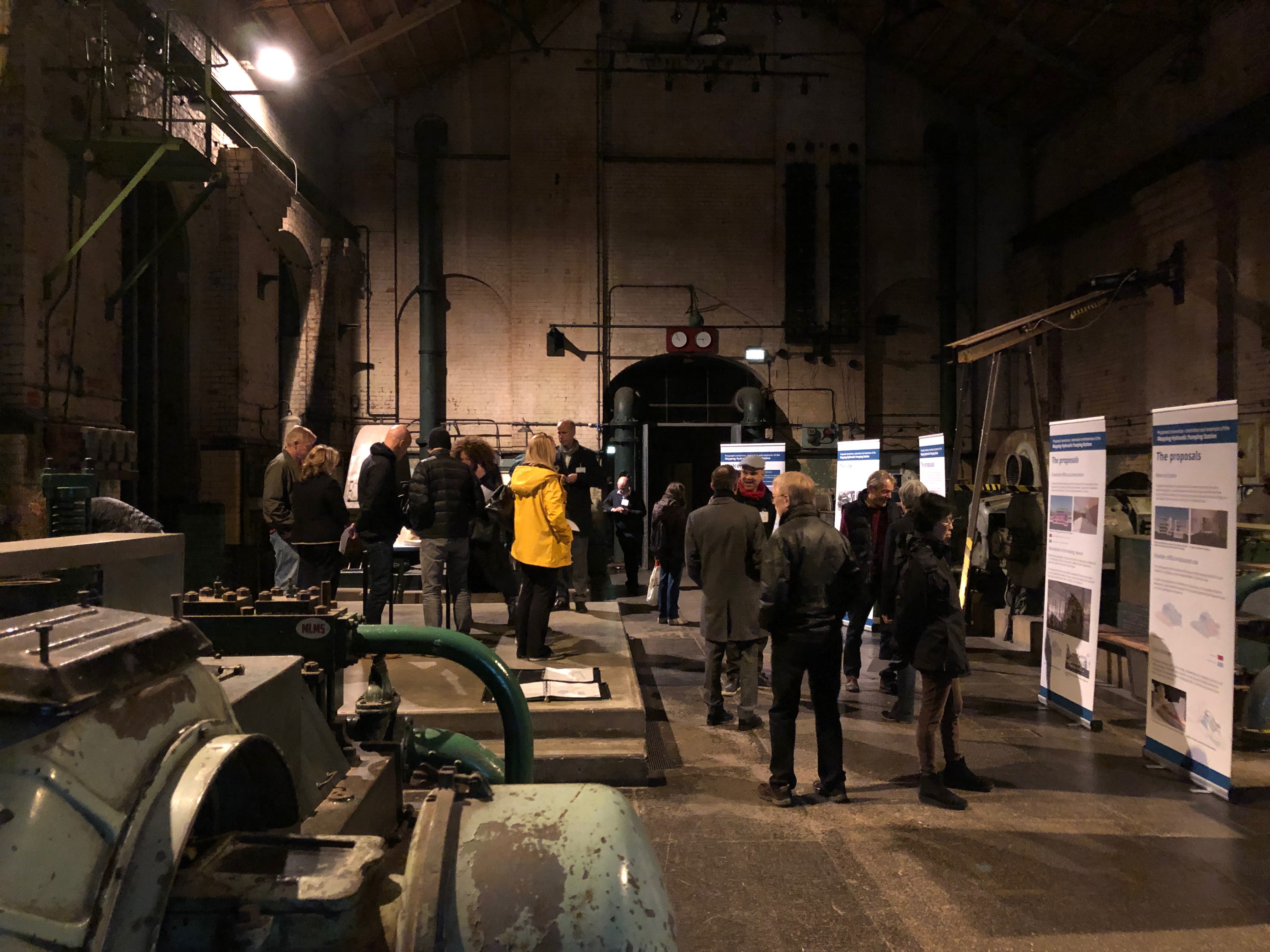 For far too long, Wapping has been overlooked and undervalued as a potential area for business in London.  There are high hopes that the conversion will help attract new enterprise to the community and boost the local economy.

However, some residents on Wapping Wall and Glamis Road have raised concerns about how the construction works will affect traffic and noise levels.  The D3 bus, which currently services Wapping Wall, often has difficulty bypassing oncoming vehicles and cars parked on either side of the road during busy times, making traffic jams a common sight in Wapping.  As of now, developers and project planners have not been able to issue any information on how they aim to minimse the disruption to local residents during the construction period – a clear plan has to be in place before anything is set in motion.

Overall, the proposals are exciting and something to look forward to in Wapping, but we must ensure that residents are updated and consulted, not just at an exhibition, but continuously throughout the project.

Dominic Buxton is a Liberal Democrat activist based in Wapping.