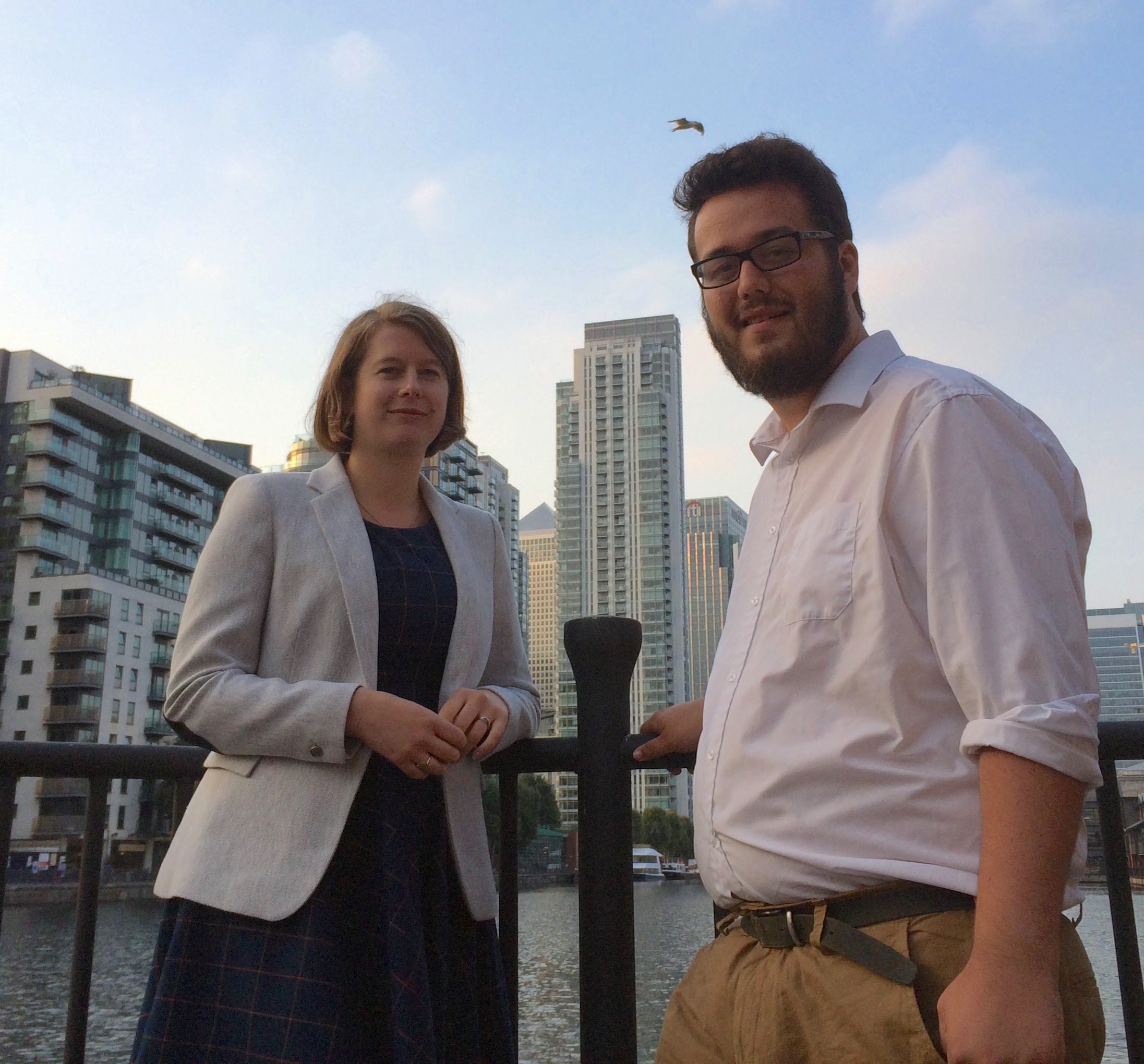 In an election that the Prime Minister has pitched as a vote of confidence in her government’s ability to deliver a Brexit that benefits the country, strongly remain-voting areas like Tower Hamlets will be looking for ways to send a message to the Conservatives that they are not in favour of cutting all ties to Europe and to express their disgust at the rise in racism and xenophobia since the referendum.

The Labour party, including local MP Jim Fitzpatrick, voted with the Conservatives to trigger Article 50 and failed to insert amendments into the Bill to protect the rights of EU citizens resident in the UK and retain membership of the single market.

“This election is our opportunity to put the brakes on the Tories damaging hard Brexit. Corbyn's Labour have failed to do their job as an opposition.

“Only the Liberal Democrats can stop the Tories winning a majority. If you believe in a country that is open, tolerant and United then this is your chance to vote for that future”

“The Labour Party are falling apart and Tower Hamlets voters need an MP that is able to offer a united front against Brexit. With more and more local residents on the housing waiting list and rising child poverty, a vote for the Liberal Democrats is a vote to help the people that Labour have neglected.

“This election is a spectacular U-turn for Theresa May’s government and she is taking a massive gamble with the country. The Liberal Democrats are the only party that can stop both a Hard Brexit and a Conservative majority.”

"Only the Liberal Democrats can prevent a Conservative majority.”