Josh Babarinde is the founder of Cracked It, a social enterprise based in the borough that supports young ex-offenders away from crime and towards employment. In 2019, the Evening Standard named Cracked It the Social Enterprise of the Year.

Josh has also contributed to the Tower Hamlets Stop and Search Monitoring Group, holding the police to account where it was clear that young male members of the Bangladeshi community were disproportionately targeted by their Stop and Search tactics.

Josh said: “Tower Hamlets has among the greatest crime and anti-social behaviour challenges in London. My frontline experience working to tackle knife crime locally across multiple communities puts me in prime position to challenge Labour and the Conservatives on their community safety records.”

Andrew Cregan served for four years as a Councillor for Island Gardens, joining the Liberal Democrats in 2017 after being dismayed over Labour's ambiguity on Brexit. At the time he said "I have been passionately pro-European as long as I can remember but, after a three-line whip for Brexit, I cannot see Labour any longer as an unambiguously pro-Europe party". As a Liberal Democrat Councillor Andrew challenged the Council on its preparedness for Brexit, and defended important community assets, including pubs and heritage buildings, to valued institutions such as the Tower Hamlets Youth Sports Foundation and Raines Hall.

Andrew said: “It is a huge privilege to have been selected to represent the Liberal Democrats in Poplar & Limehouse. I have spent four years in the heart of Tower Hamlets politics, and I am eager to get residents’ voices heard in Westminster.” 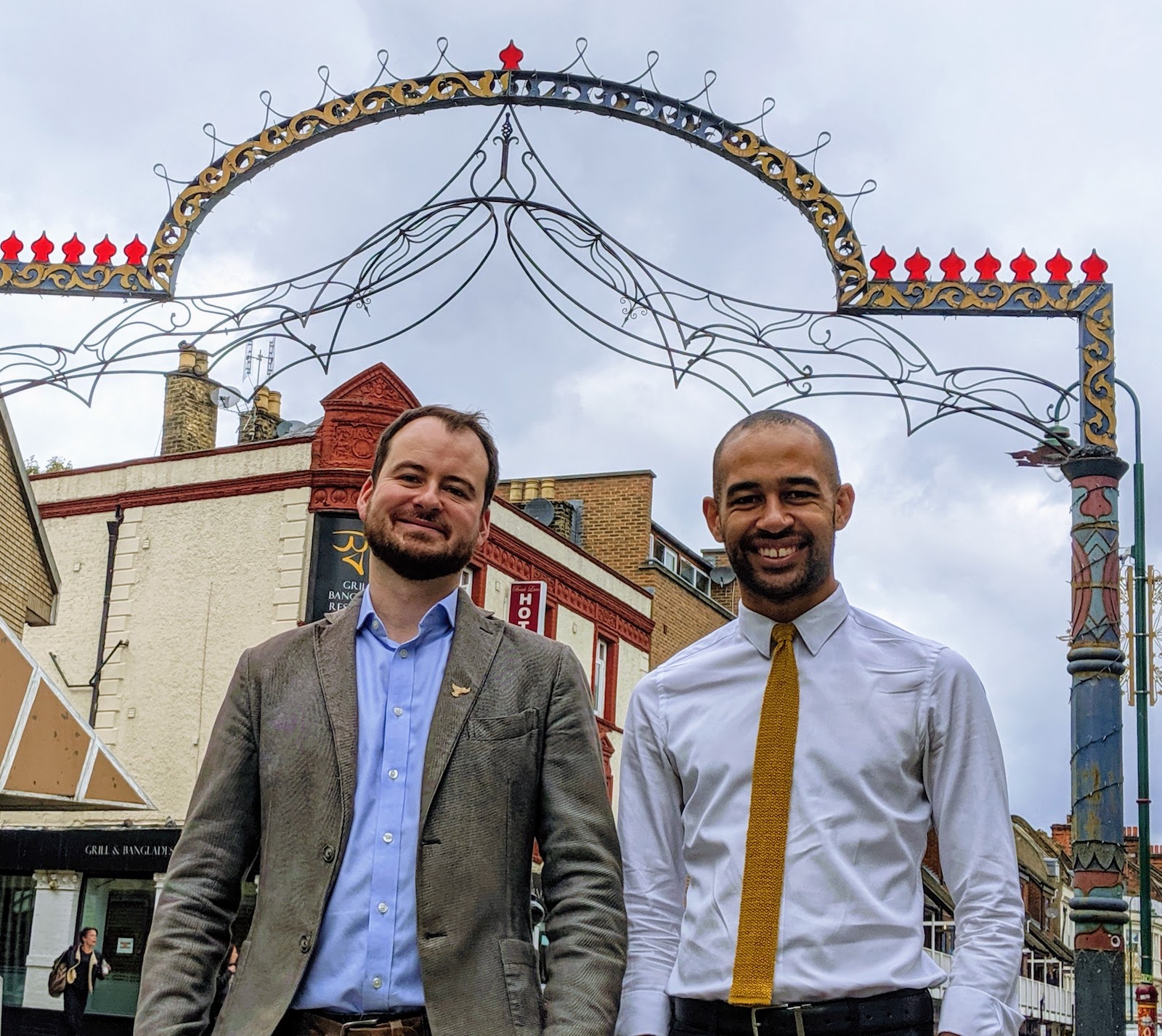 Together with City & East GLA candidate Richard Flowers and Shadwell Councillor Rabina Khan, the two candidates are standing up for Tower Hamlets residents who want an end to the damage caused to the area by Brexit uncertainty and underinvestment by the Labour council and Conservative government. Recent polls across London and across the country have shown the Liberal Democrats reaching new highs, and the strongest party with a clear plan to stop Brexit.