The motion calls for a fixed timeline for British Overseas Territories to implement public, centralised registers of company ownership; development of new legislation on corporate criminal liability for economic crimes, corruption and corporate manslaughter; and the implementation of open data standards for central and local government contracts to enable citizens to more easily scrutinise public contracts.

In the wake of the EU referendum, the authors also call for a commitment to continue to work with Europe on anti-corruption measures, financial sanctions programmes and to participate in Europol, whether the UK leaves the EU or not. 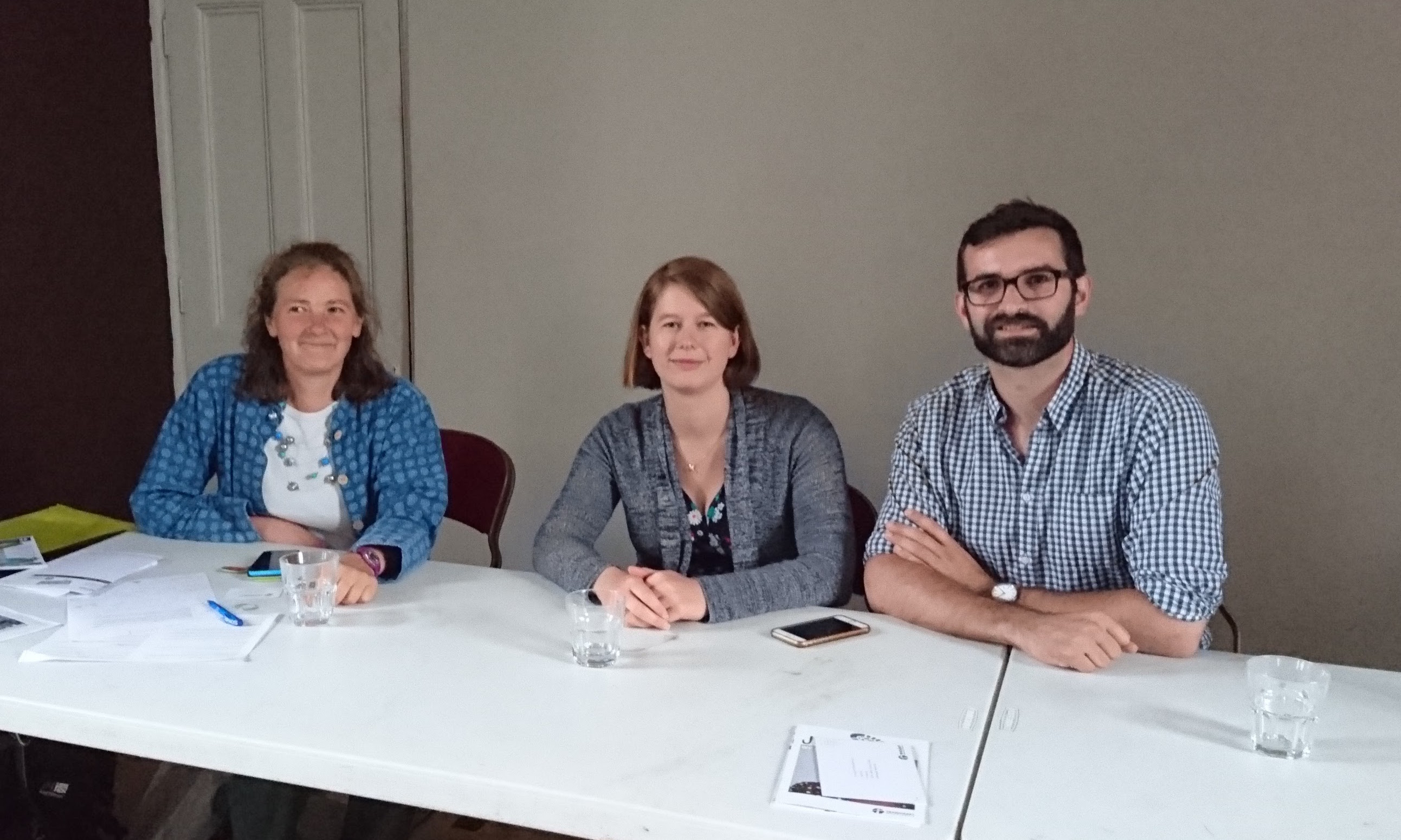 London Liberal Democrat members had a chance to hear more about the policy details in a discussion event held on the Isle of Dogs on 20 September. Ed Long, a local member who is moving the motion at the conference spoke about the significance of the Panama Papers and ways in which companies use overseas corporate vehicles to avoid liability for corrupt and criminal behaviour.

Members also heard from Fiona Gooch, Senior Policy Advisor at Traidcraft, who outlined how current criminal law can actively discourage companies from implementing good management and oversight procedures, and Prateek Buch, from the party’s Federal Policy Committee, who commented on recent cooperation between government and civil society groups in the design of systems and standards to make public contracts more transparent.

The full text of the motion (F10) is in the Conference Agenda and it will be debated at 2.40pm on Saturday 17 September.