Amber Rudd has told police she does not want to see them “asking for more money” from the Government, despite a major increase in recorded crime and an unprecedented terror threat.

"The Conservatives are planning major cuts to police budgets when crime is rising and the terrorist threat has never been so high.

"If the Home Secretary continues to ignore the facts, she will be putting our country and communities in serious danger."

Local Parliamentary spokesperson Elaine Bagshaw said: “Local residents keep raising with Councillor Andrew Cregan and I their concerns about crime and anti-social behaviour across Tower Hamlets. This makes residents’ lives a misery and ignoring the needs of our police officers will only make things worse.” 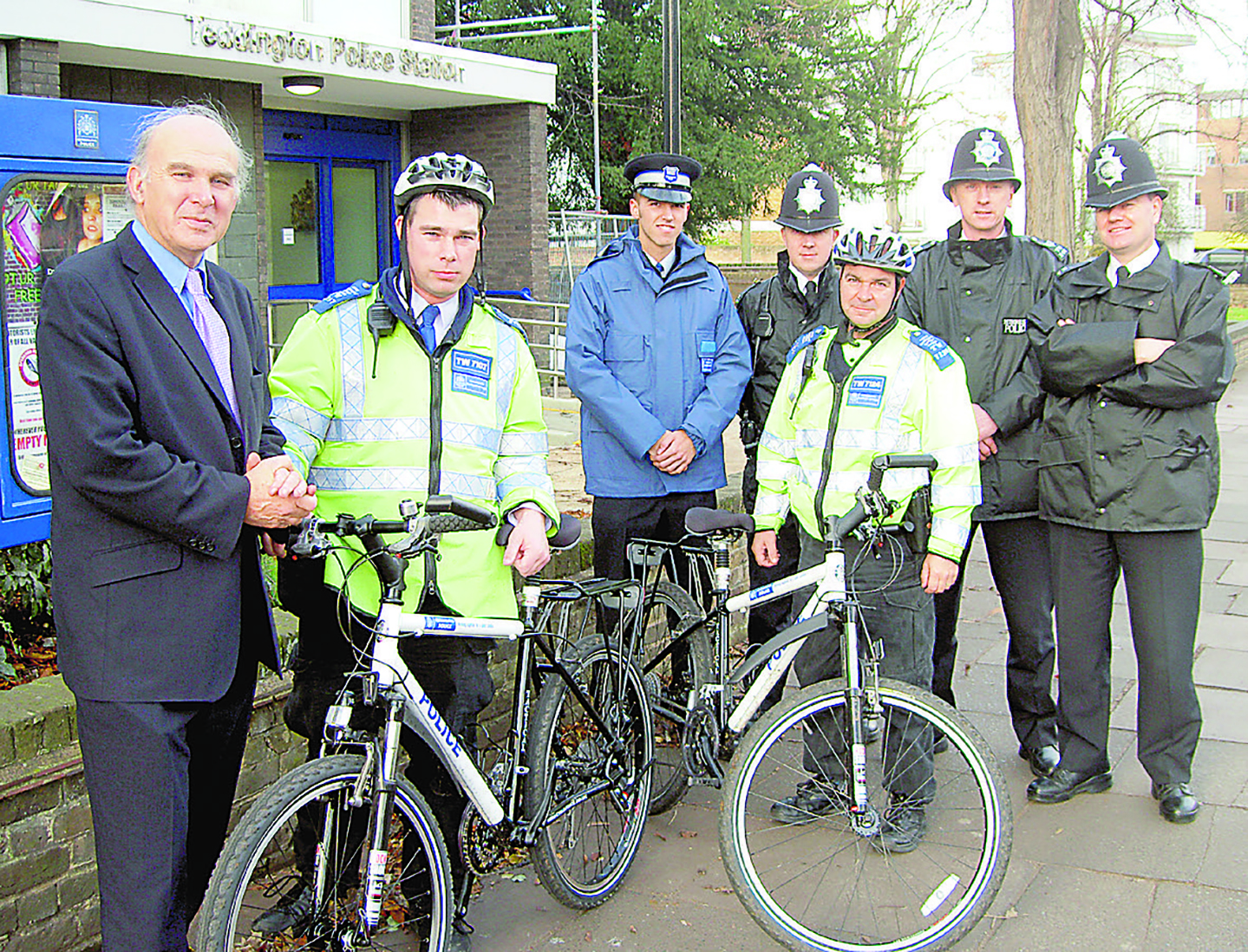