We are sad to hear of the passing of Tim O'Flaherty. 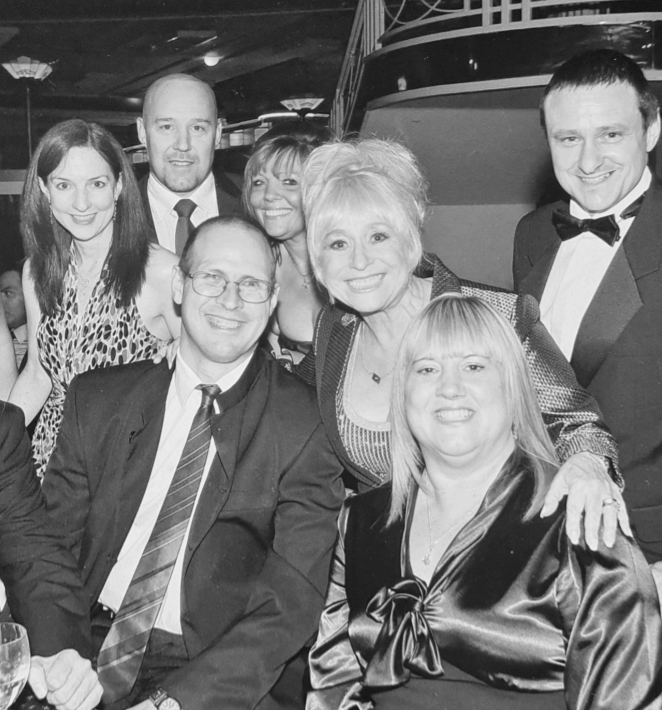 Tim represented Weavers Ward from 2002-2010. He served on numerous Council Committees and made the Borough better through his contributions to policy, scrutiny, and his sharp questions in full Council.

However, Tim’s best work was in the community. He must have spoken to thousands of people, and everybody knew him by name. Tim was a great local councillor. He listened to people and related to them, even when he didn’t agree with them. He was a champion for the elderly, struggling families, and he hated unfairness.

Tim taught me a lot, and being his friend and colleague was fun and frustrating. He was stubborn! I negotiated with Council officers for Tim to be able to use a taxi occasionally to get around, but Tim refused to take advantage of it. He had a mildly rude personal email address which he refused to change. He would ask incisive questions at development committee meetings that lasted for hours and when it came time to vote, he would abstain!

Tim did his council work without fuss despite his illness. I remember the time Tim and I travelled to the Isle of Dogs together by bus, and the first bus rolled straight past our outstretched arms. I was astonished, and Tim gently explained that drivers sometimes don’t stop for people who use a wheelchair. He said he had given up complaining but he wouldn’t give up taking buses.

Tim was a lovely man. He was dedicated to Debby and their boys. He made a huge contribution to Tower Hamlets in his service as a Councillor and will be missed.