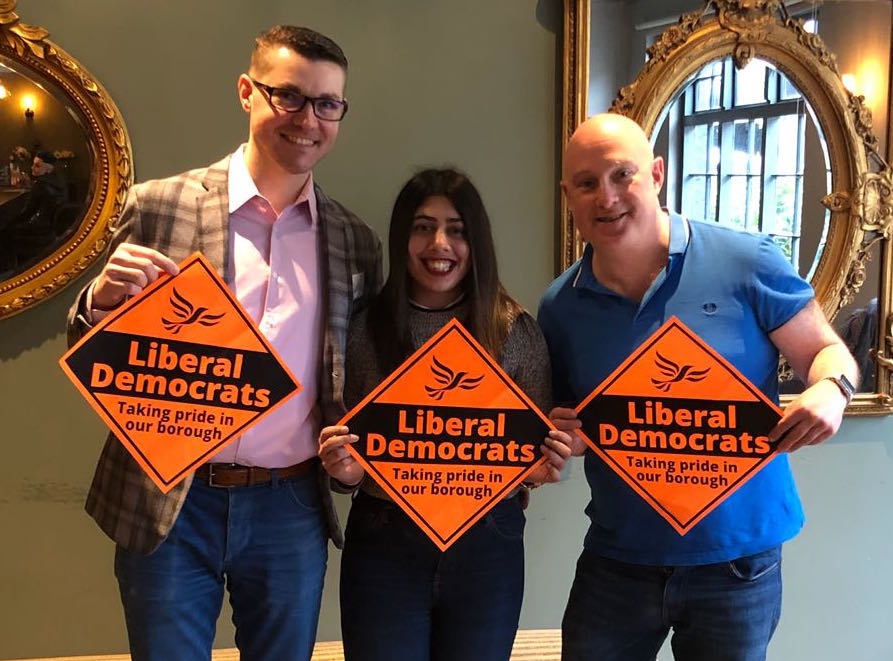 Our top priorities for Lansbury include improving housing in the area and community spaces.