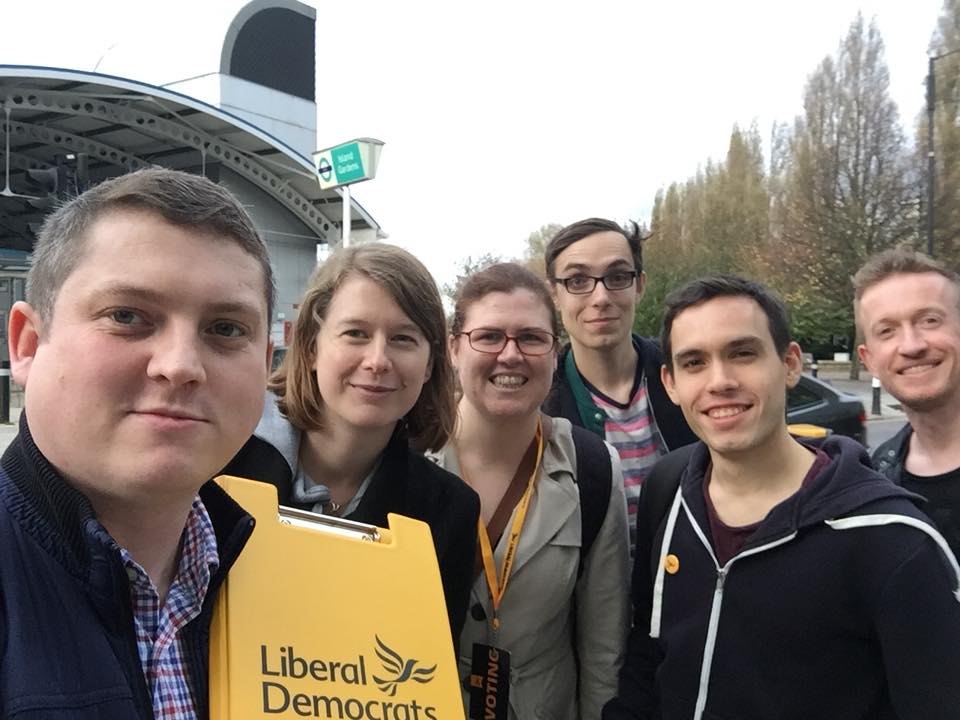 Your Liberal Democrat team on the Isle of Dogs.

The Isle of Dogs is home to over 40,000 people (2011), and is split across three wards: Island Gardens, Canary Wharf, and Blackwall and Cubitt Town. It's not entirely clear where the Isle got its name from. Some think is is a corruption of the 'Isle of Ducks', or a reference to King Henry VIII keeping his hunting dogs on the Isle - which at its southern point is just across the river from Greenwich Park.

The Isle is an area of stark social contrasts, featuring the skyscrapers of Canary Wharf, but also some of the poorest streets in the country.

Your Liberal Democrat Team on the Isle of Dogs includes your candidates for Island Gardens, Elaine Bagshaw and Shelly English; and Stephen Clarke for Blackwall and Cubitt Town. Island Gardens is also presently represented by Cllr. Andrew Cregan.

Our top priorities for the Isle of Dogs include affordable housing, tackling antisocial behaviour, and the impact of a Hard Brexit on the area.