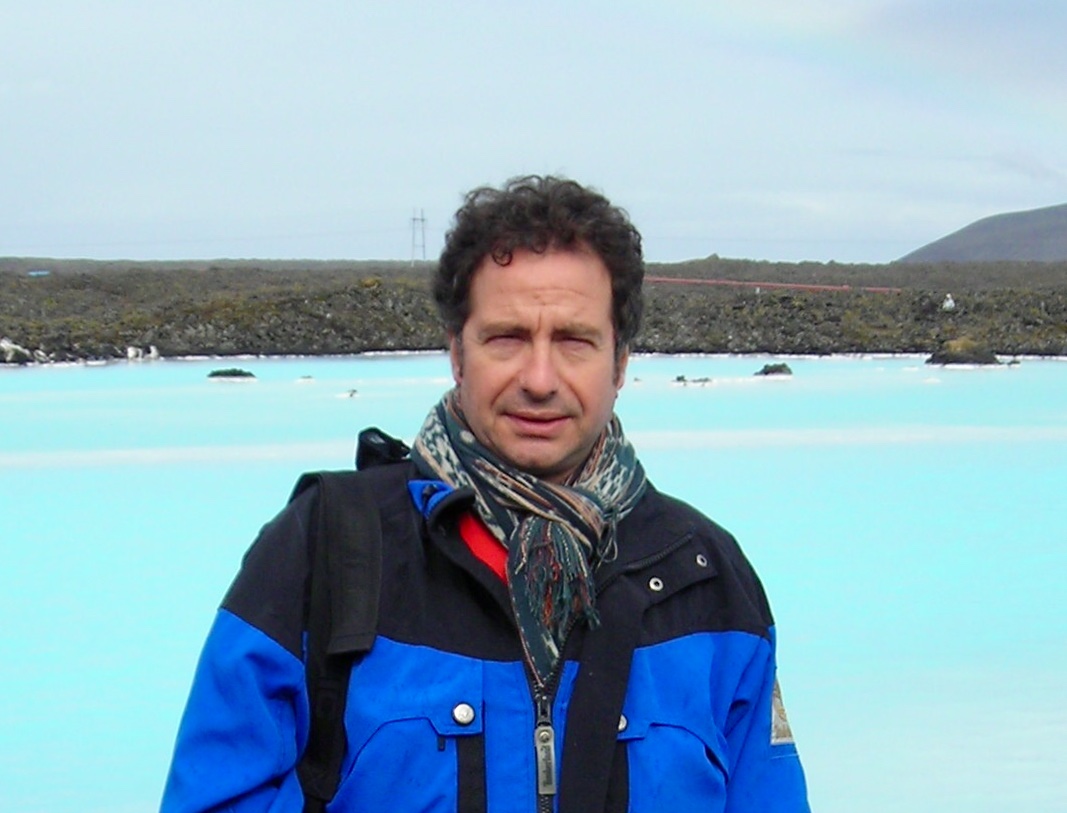 Stilpon Nestor was born in Thessaloniki, Greece and has lived in Spitalfields since 2003 with his wife of 25 years.Their daughter lives in Australia.

Stilpon is a corporate governance consultant and a musician. He founded Nestor Advisors, a London/based consultancy that now employs 25 and advises companies and governments internationally. In the UK he helped shape new governance rules for banks after the crisis and has repeatedly given evidence in Parliament.

He is also an accomplished singer-songwriter with six albums under his belt.  Before coming to the UK,  Stilpon lived in Greece, the US and France. He has law a degree from the university of Thessaloniki and a Masters from Harvard Law School in the US.