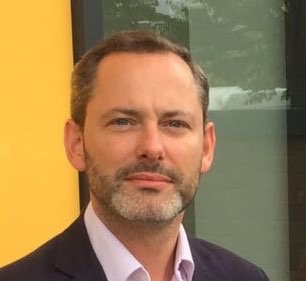 Stephen is a seasoned campaigner for the people of Wapping and has supported the community on a wide range of issues. Most recently he has been leading the campaign to install speed cameras in the area.

He was a key member of the local Remain campaign team during the European Union referendum, helping Tower Hamlets get a 67% Remain vote. He has also led campaigns to increase local police presence to fight crime and antisocial behaviour, and has held the Council to account on housing, development and community issue.

“Wapping is a unique part of Tower Hamlets, and has been ignored for too long by the underperformance of the  Labour Council and the complacency of the Tory opposition. We need a Liberal voice in Tower Hamlets to hold their feet to the fire on isssues such as crime and housing, which really matter to the people of Wapping”