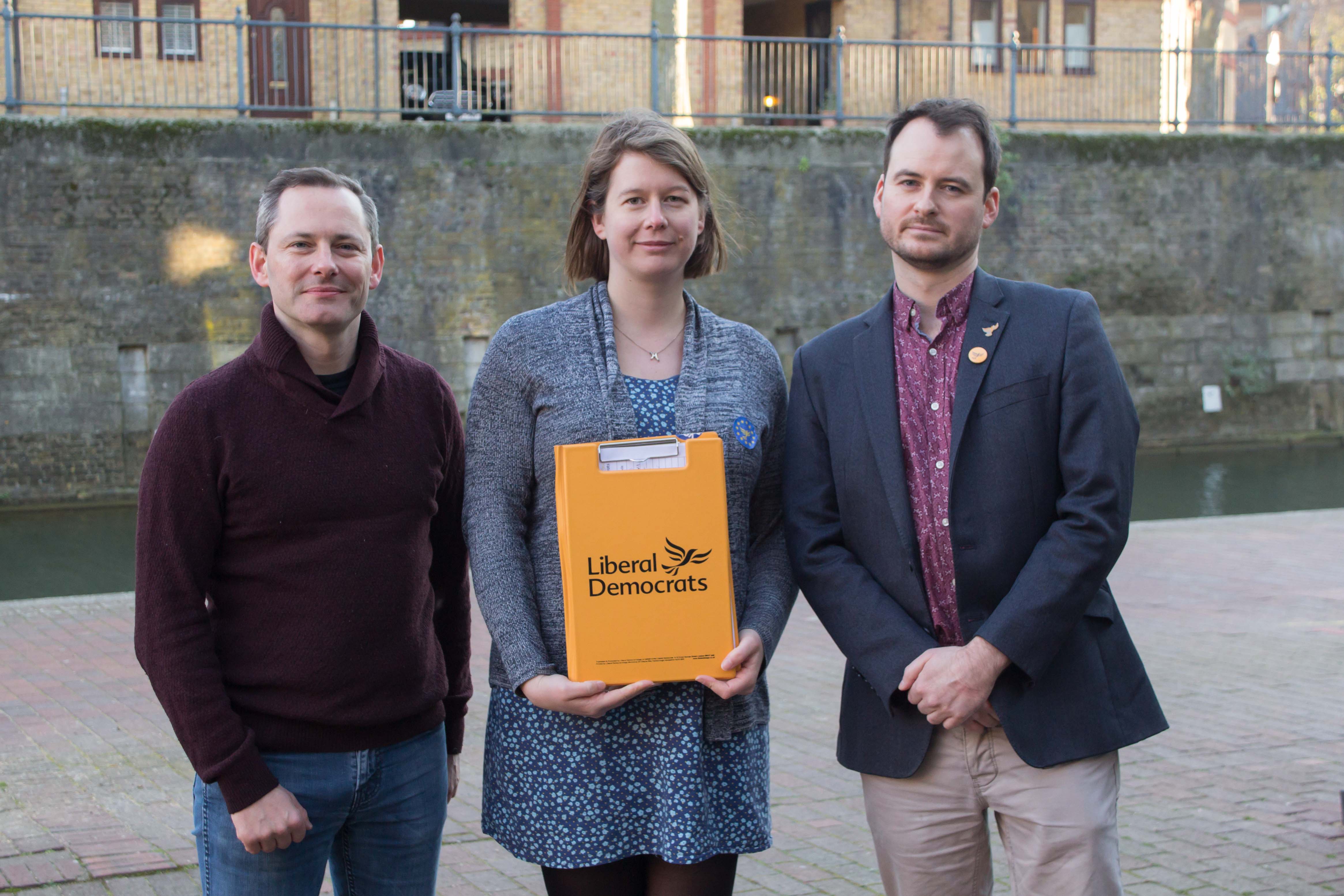 We are delighted to announce that local campaigner Stephen O’Shea has been selected to stand for the Liberal Democrats in St Katherine’s & Wapping in the next election held in the ward. While local elections will be held across Tower Hamlets in May 2018, one of the sitting councillors is currently running as a parliamentary candidate in Hornchurch and Upminster meaning that it is possible a by-election will be called in Wapping after the General Election.

Stephen is a seasoned campaigner for the people of Wapping and has supported the local community on a wide range of issues. He was a key member of the local Remain campaign team during the European Referendum, helping Tower Hamlets get a 67% Remain vote. He has also led campaigns to increase local police presence to fight crime and anti-social behaviour, and has held the Council to account on housing, development and community issues.

On the possibility of a local election, Stephen said “I’m thrilled to be given the chance to represent the great community of Wapping. This is a unique part of Tower Hamlets, and has been ignored for too long by the underperformance of the Labour Council, and the complacency of the Tory opposition. We need a Liberal voice in Tower Hamlets, to hold their feet to the fire on issues such as crime and housing, which really matter to the people of Wapping.”

Ed Long, Chair of Tower Hamlets Liberal Democrats said: "Tower Hamlets is already seeing the benefits of having a hard working Liberal opposition in the council chamber. Stephen would be a fantastic champion for Wapping, ensuring that complacency over antisocial behaviour and disruptive development is rigorously challenged."

If you are a Wapping resident and want to contact Stephen for support with any local issues, please call him on 07505 982212, or email him at [email protected]