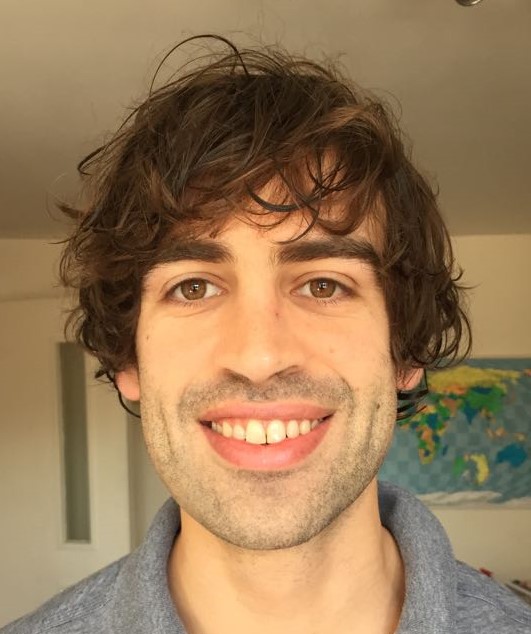 Silas Davis moved to Bethnal Green with his partner, who has lived in Tower Hamlets for over a decade, and they are now bringing up their eight month old daughter just off Roman Road. Silas is relatively new to the party but a long time Lib Dem supporter. He has campaigned against intrusive government surveillance and for digital civil liberties. He is the CTO of a technology startup that aims to to provide access to legal agreements to the legally under-served through a decentralised network. Silas volunteers at the Hackney Winter Night shelter and with the Kazzum arts charity for young refugees.
"In Bethnal Green I see a powerful mixture of different people, but too often people's lives pass through each other without interacting, my own included. People have access to very different resources in terms of housing, connections, and money. I see the lack of social encounters across communities as a huge waste of potential would like to see the sharing of knowledge, experience, and capabilities in the borough.
"I would like to have the council support social enterprise such as community purchase of bike storage, food waste communes, free hire of shared sports equipment between people."
Do you like this page?