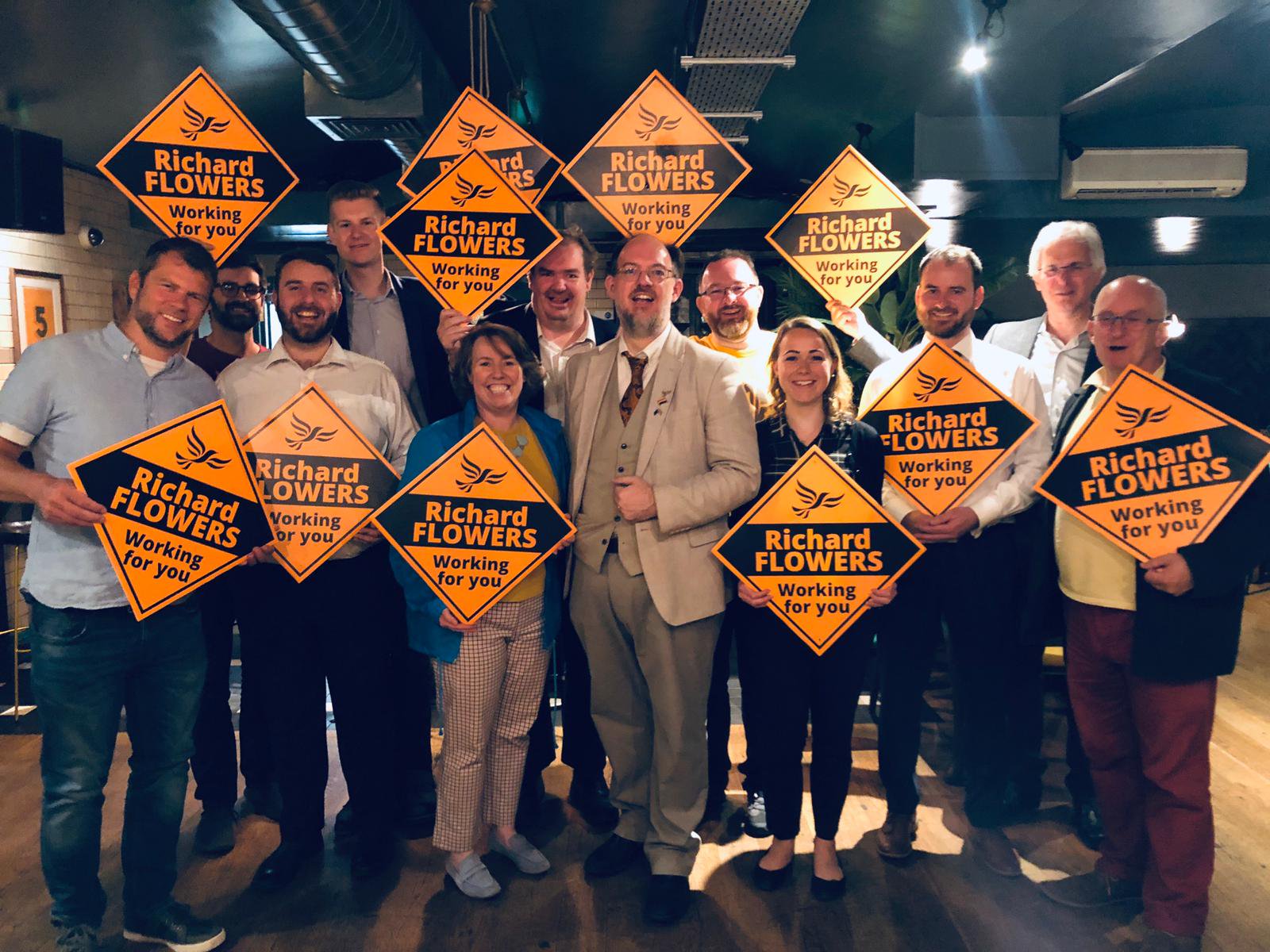 Richard Flowers has lived in east London for over 20 years, having grown up in North West England, and works as an accountant.

Speaking at the City & East Campaign launch in September, he said “London has a terrific opportunity - London is a liberal city with liberal values. We have a real chance to build on the European elections - where the Lib Dems won in London - and see Siobhan Benita become our first Liberal Democrat Mayor. I fully support her pledge to build a kinder London and look forward to campaigning with her and working with her on the GLA.”

“Liberal Democrat values are London values - we believe that the diverse communities who live here are a benefit, not a curse, and that nations need to work together to fight global challenges like the climate crisis.”