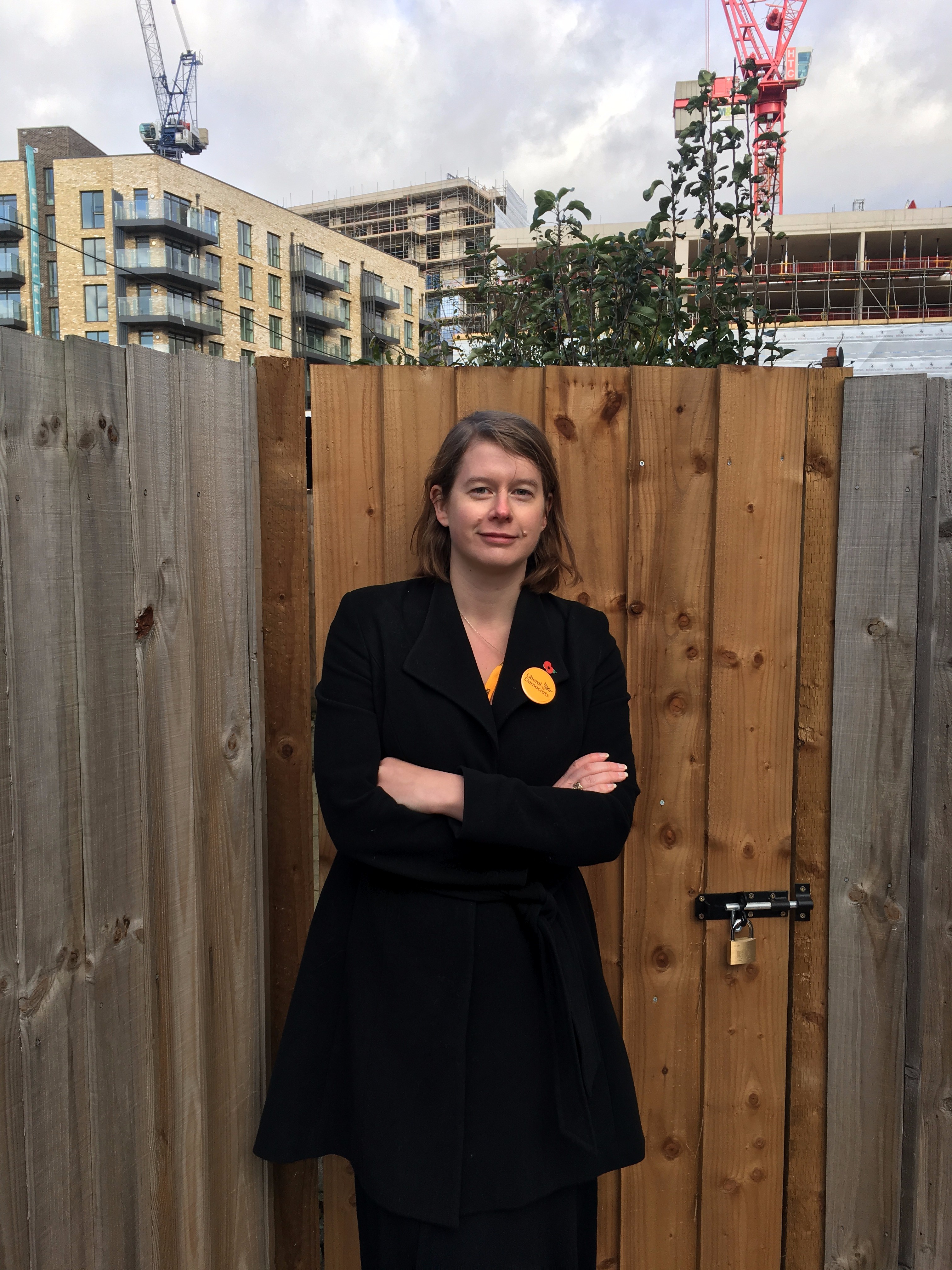 Elaine said, "Residents told me this alley had caused them problems for years. Their Councillors claimed nothing could be done. One email from me and two weeks later it was gated. Residents no longer have to put up with the scourge of drug dealing on their doorsteps."