Cllr Rabina Khan recently wrote in Inside Housing that leaseholders should not have to pay thousands for a building safety manager at every block. 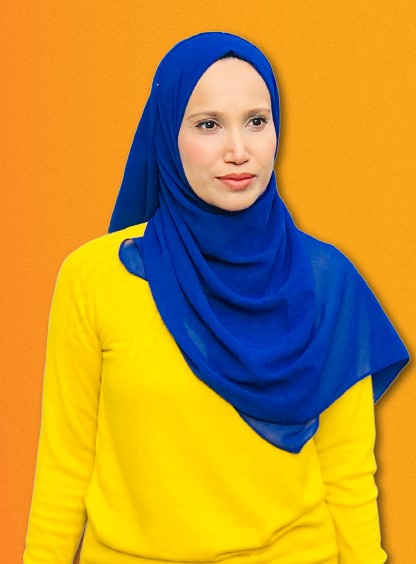 She quoted the words of Liberal radical MP Henry Broadhurst in 1883: There is a “great and growing evil and injustice in our towns and suburban districts vitally affecting the welfare of our tradesmen, as well as of our working classes, called the leasehold system”.

Rabina has been working with colleagues Daisy Cooper MP, Sarah Olney MP, Baroness Pinnock and Lord Newby, to fight to rid our nation of the system that dresses itself up as homeownership but is nothing of the sort.

In the article she says "It is thanks to the work of campaigning organisations – including Leasehold Knowledge Partnership, End Our Cladding Scandal, UK Cladding Action Group, National Leasehold Campaign and, in my patch, Tower Hamlets Justice for Leaseholders and Friends in High Places – that the government is set to scrap the ‘building safety charge’ in its amendments to the Building Safety Bill."

She recently organised a meeting with Baroness Pinnock where local leaseholders urged the Liberal Democrats to do everything in our power to have building safety managers scrapped in the bill.

Read more about Rabina's views and campaigning for leaseholders in the article.