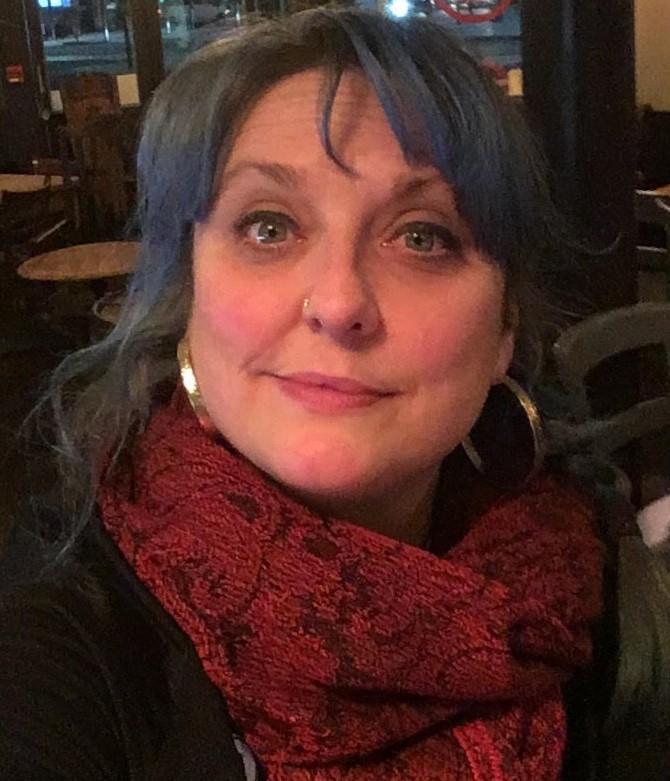 Nikki East moved London in September 2016 with her son. Her father is originally from Canning Town, so Nikki felt like the East End was a natural choice for their new home.

Nikki has over 15 years experience within NHS management and a degree in Public Administration. She currently works in a bar in the City of London, but is also a freelance promoted within the publishing world.

She recently brought a free event known as 'Noir at the Bar' to London for the firs time. This event was held in Whitechapel, and is the first of many more free events planned in the area.

Nikki joined the Lib Dems because she believes in free education, freedom of speech, equality and inclusion - but particularly the need to challenge Brexit before it's too late.