The Tower Hamlets Liberal Democrats have condemned Jim Fitzpatrick MP’s support for a No Deal Brexit in the House of Commons on Weds 27th February. The Labour MP for Poplar & Limehouse was one of only 7 Labour MPs to vote against an SNP amendment to Theresa May’s Brexit bill which would have taken the possibility of a No Deal Brexit off the table.

The Tower Hamlets Liberal Democrats have condemned the Labour council’s budget cuts to the Community Language Service (CLS), and expressed their support for the public demonstration  against the cuts that will take place at the Town Hall on Weds 20th February at 6:30pm. The council’s plan to fund the service entirely from fees - rather than grants - will lead to a decline in take-up and the likely eventual closure of both the service and many of the 47 community organisations it supports.

Following news that the Liberal Democrat candidate for Shadwell, Abjol Miah, had shared content in 2014 that contained anti-semitic sentiment, his party membership has been revoked, pending an investigation by the Regional Party.

As a result, campaigning activity in Shadwell will cease for the remainder of the campaign period.

The Tower Hamlets Liberal Democrats have condemned the Labour Party’s failure to oppose Theresa May’s flagship Brexit immigration bill. The Immigration and Social Security Co-ordination (EU Withdrawal) Bill will end freedom of movement between Britain and the EU and allow the government to make further immigration changes without consulting parliament.

Opposition Lib Dem leader Councillor Rabina Khan today criticised Tower Hamlets Labour for failing to stand up for the welfare of East End schoolgirls and against racism after a mealy-mouthed response to the circulation of an overtly racist video on social media.

Liberal Democrat London Mayoral Candidate Siobhan Benita has hailed the launch of Liberal Democrat Friends of Bangladesh at an event to commemorate Bangladeshi Victory Day on Sunday 16th December in Tower Hamlets. The new organisation, launched at the event, will foster understanding and support between the Liberal Democrats and Britain's Bangladeshi communities, many of whom live in the borough.

Meet Your Candidates for Shadwell and Lansbury

Last Monday we  announced our candidates for the 7 February by-elections in Lansbury and Shadwell and officially launched our campaign, joined by Tom Brake MP and London Mayoral Candidate Siobhan Benita. 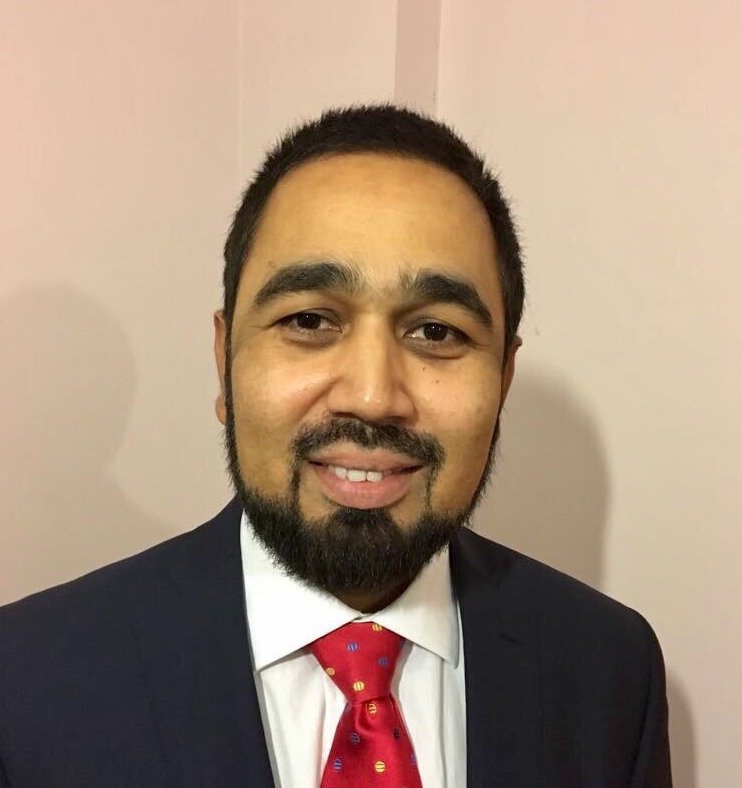