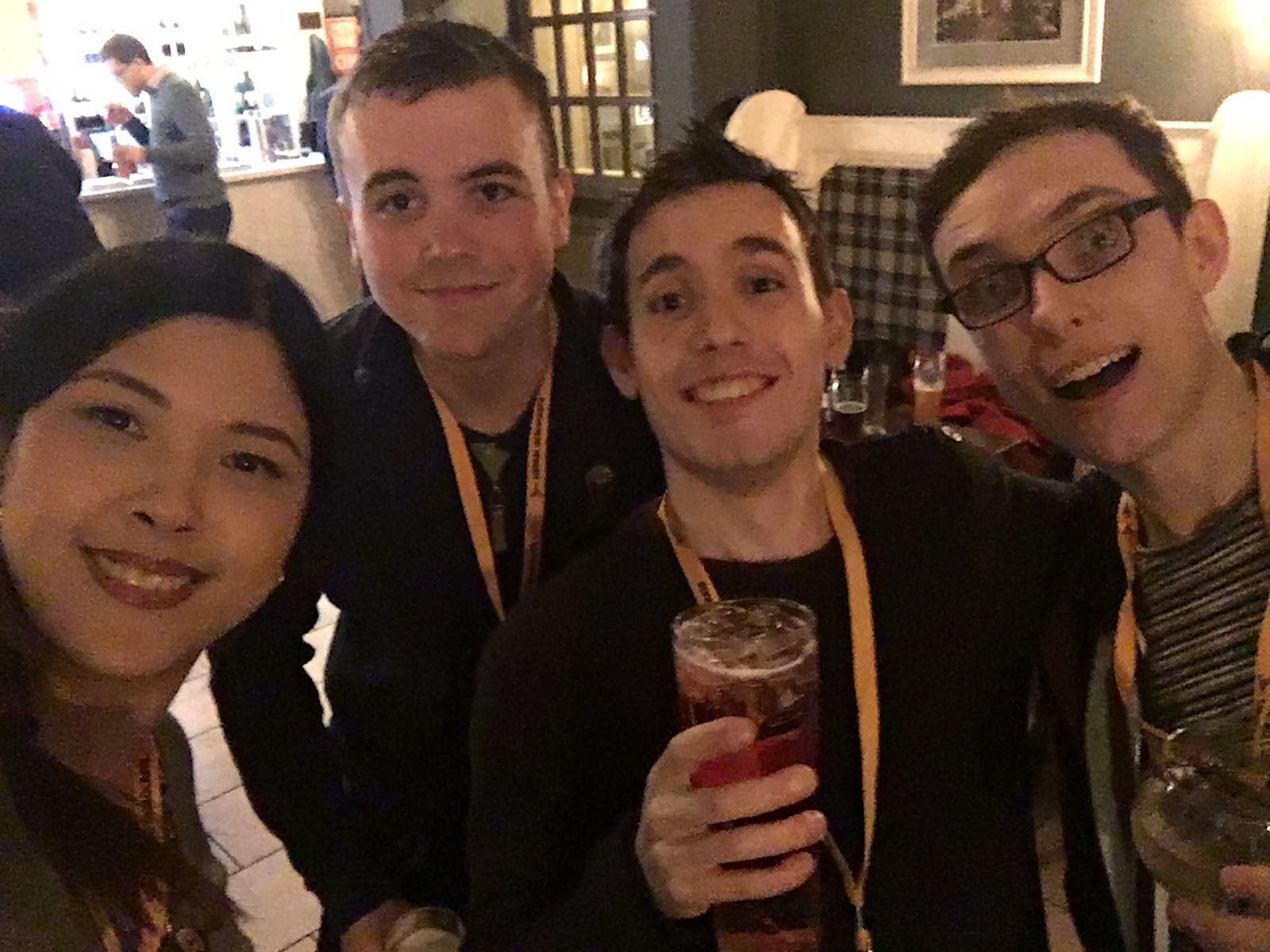 I had been struggling for a while on whether to head to Spring Conference or to stay in London and on the doorstep with Elaine, Shelly, Jack and Tara. Eventually, I decided to head to the conference. I wanted to learn more about how a campaign operates as we approach the short campaign, and how I could really contribute. Conference didn't disappoint.

There is great value in going to Conference. Despite being a party member for 8 years, this is only my second year of being an active member, and conference is a great way to motivate you to get involved!

I always thought politics was something exclusive and far fetched, but by having conversations as you wonder around the stalls between motions and training courses, many senior and experienced members of the party will tell you otherwise!

Many tell you getting involved starts small - some of them don't even involve getting out of the house! Tell your friends in the borough why it's important to vote Lib Dems in the borough to bring the "Six to Fix" into the council. Inform them why our fight for Exit for Brexit and the rights of EU citizens is key to a dynamic neighbourhood. Help us out in phone canvassing! Or even better, we would love it if you can come out with us on the doorstep, spreading the message to our voters. 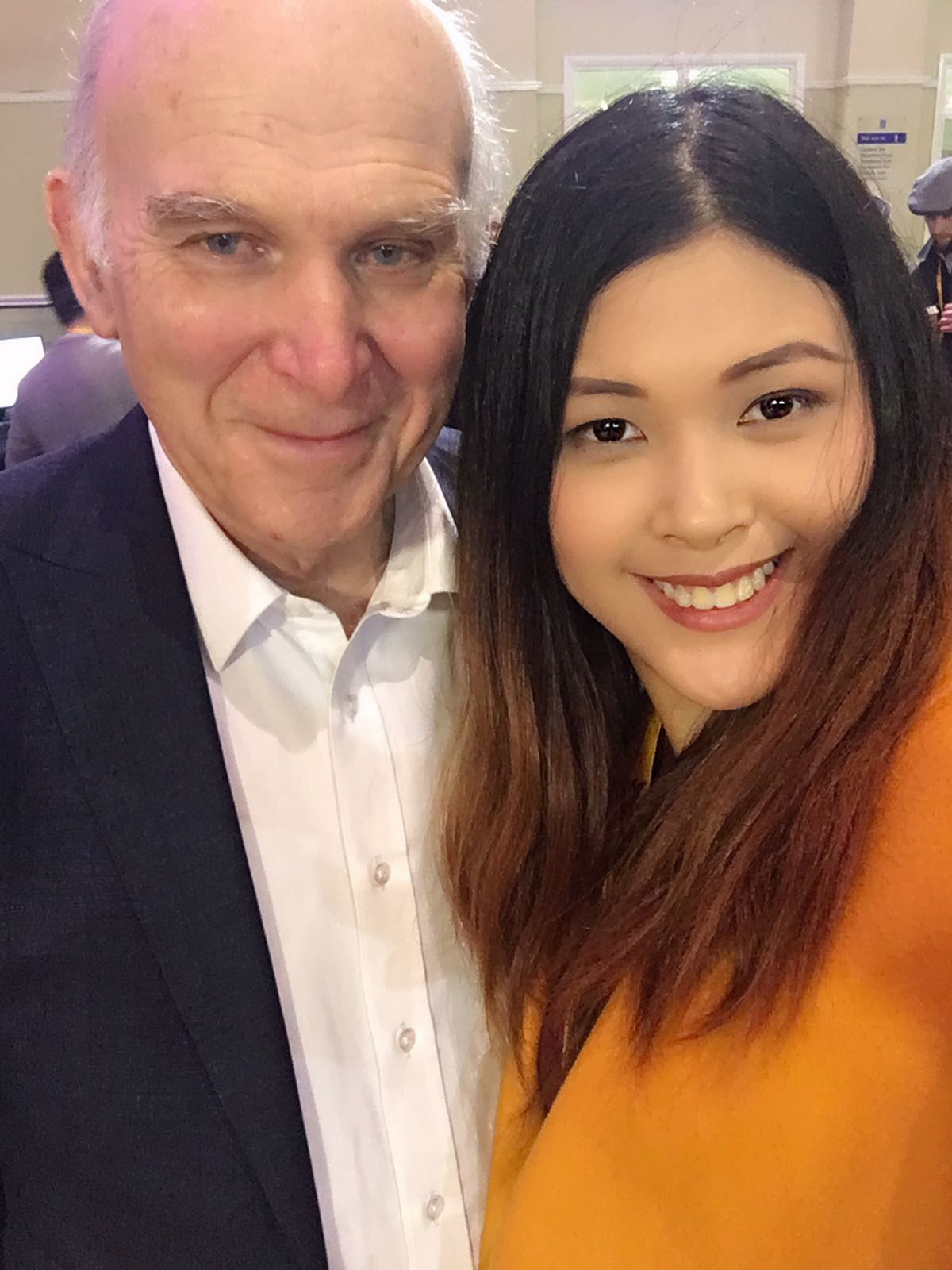 The main highlight for me was the quality of training given by the excellent HQ Campaigns Team. By understanding the structure of the short campaign and how to run a digital campaign, I feel more motivated than ever on coming out to canvass regularly.

Did you know that it takes 5 attempts for a message to get across to a voter? This is why we need you more than ever to deliver those leaflets. Every message from those leaflets is key to getting our candidates elected.

Other Tower Hamlets local party members had different focuses. Many attended conference motions - the education party policy debate was particularly lively. Some, like Graham, were committed to the stall for "Your Liberal Britain" to encourage party members to submit radical ideas that shape the country's future. 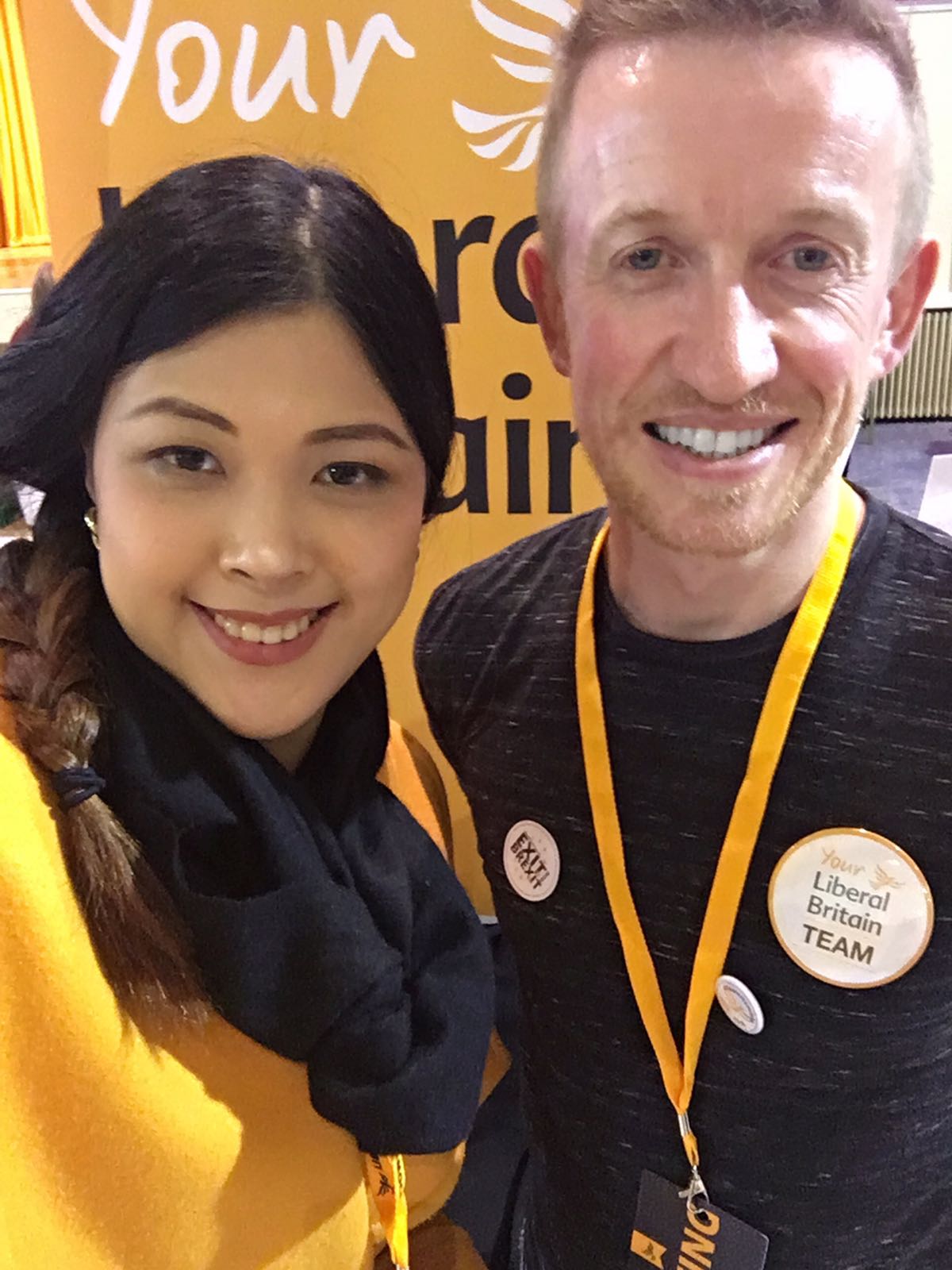 And of course, what would a conference be without socialising in the conference bar, making new friends from equally enthusiastic members around the country? (Antony and George were amongst fellow THLDs there!)

See you on the campaign trail,