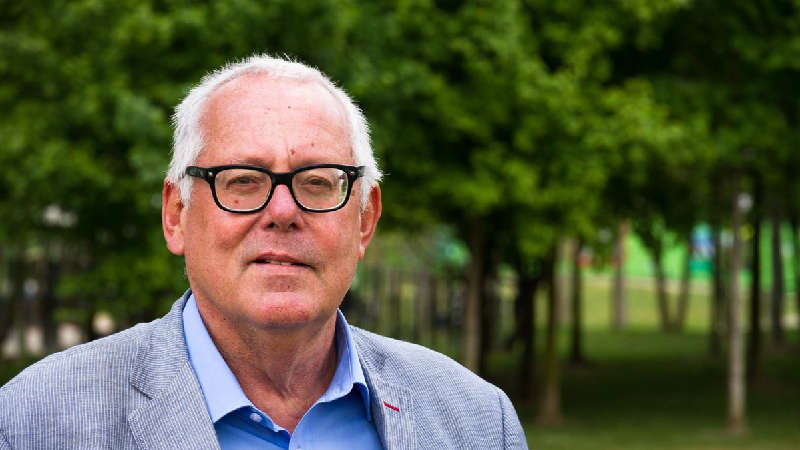 Jonathan Fryer is a freelance writer, lecturer and broadcaster working mainly for the BBC, Middle Eastern television channels and London University’s School of Oriental and African Studies (SOAS). For the past 30 years he has lived in East London.

Jonathan graduated in Oriental Studies (Chinese with Japanese) from St. Edmund Hall, University of Oxford, but since being part of the BBC’s rolling news coverage of the 1990-1991 Gulf War he has particularly focused on the Arab world. His journalistic career has taken him to over 160 countries, notably filing for Radio 4’s From Our Own Correspondent. His articles have appeared in a wide range of publications including the Economist, Guardian and Oldie. He is the author of 15 non-fiction books, notably histories of Kuwait and Iraqi Kurdistan, as well as a childhood memoir, Eccles Cakes.

For seven years, Jonathan was based in Brussels, initially for Reuters news agency, covering the European Union institutions and NATO. He is a passionate European, a Vice-Chairman of London4Europe (the London chapter of the European Movement) and stood several times as a Lib Dem Euro-candidate for London, twice missing out being elected as an MEP by a whisker. He strongly believes that Britain is better off within the European Union and will campaign vigorously against Theresa May’s UKIP-style hard Brexit.

Jonathan served one term as a councillor in the London borough of Bromley before settling in East London and he retains a keen interest in planning matters, balancing the need to build more affordable housing in London with preserving valuable heritage and the environment.