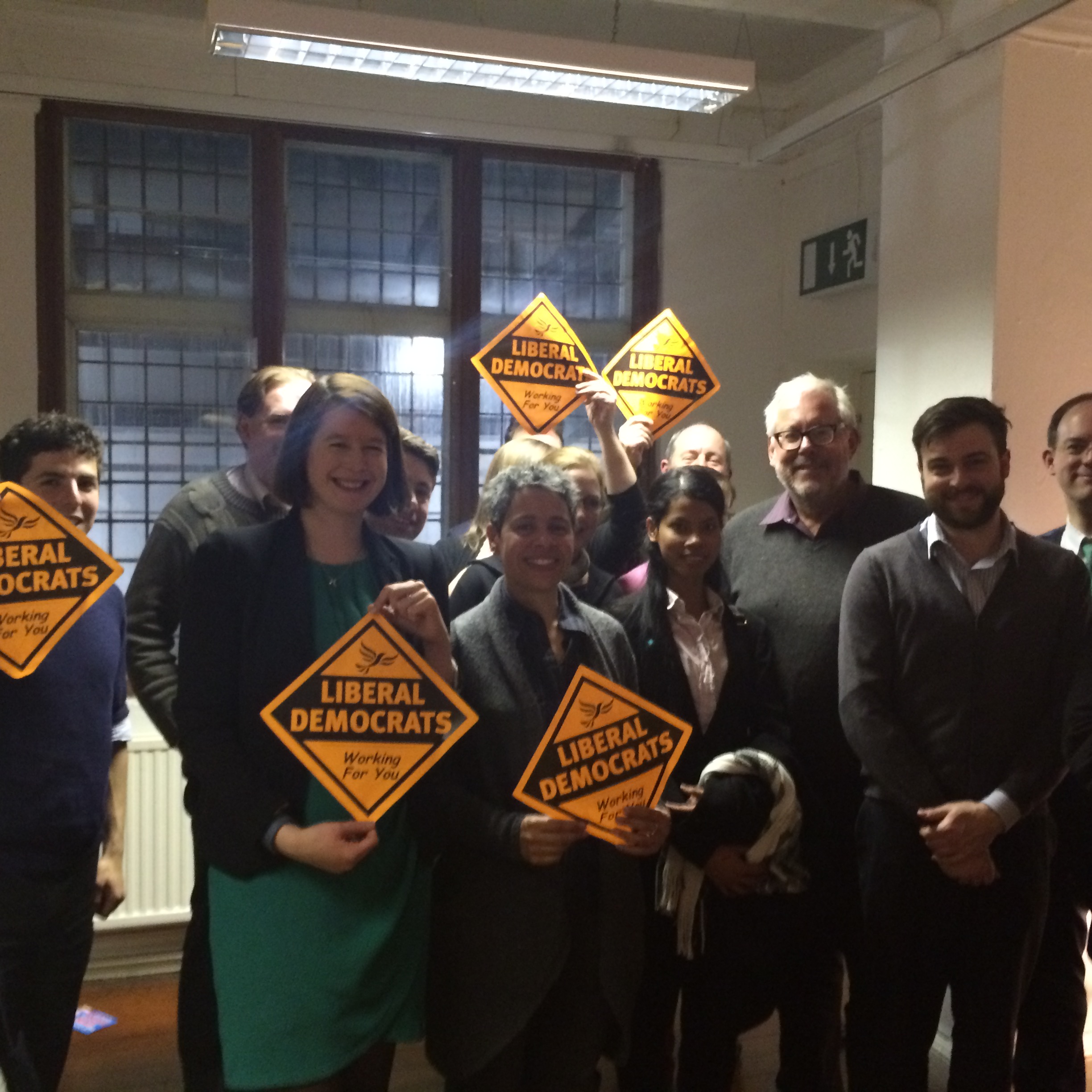 Local Party chair, Stephen Clarke said today: “Elaine and Teena are both huge assets to Tower Hamlets, with their values and dedication. They will be able to lend a distinct voice to the real people of the borough as opposed to the vicious infighting between Tower Hamlets Labour and Mayor Lutfur Rahman’s Tower Hamlets First who are both only interested in their own agendas. Local people can count on them both to fight for their interests as the election approaches.

Teena Lashmore said today: “I’m thrilled to be selected as the parliamentary candidate for Bethnal Green & Bow. We need a clear voice of sensible politics that reflects the needs and wants of local people, rather than small interest groups. I’m here to make sure that the views of the whole community in Bethnal Green & Bow are heard in this election.”

Elaine Bagshaw said today: “It’s an honour to be selected as your candidate for Poplar & Limehouse. I stand on the issues that matter to local people: increasing the amount of affordable homes in the area; investing in education and keeping taxes down for the lower paid. I’ll be fighting this election on these issues.”