We are delighted to announce that last night the Executive chose Emanuel Andjelic as our candidate for the Whitechapel by-election.

Emanuel is one of our members who joined after the EU referendum. He has lived and worked in Whitechapel for 7 years, and runs a tech startup which helps people on low incomes to budget and save. 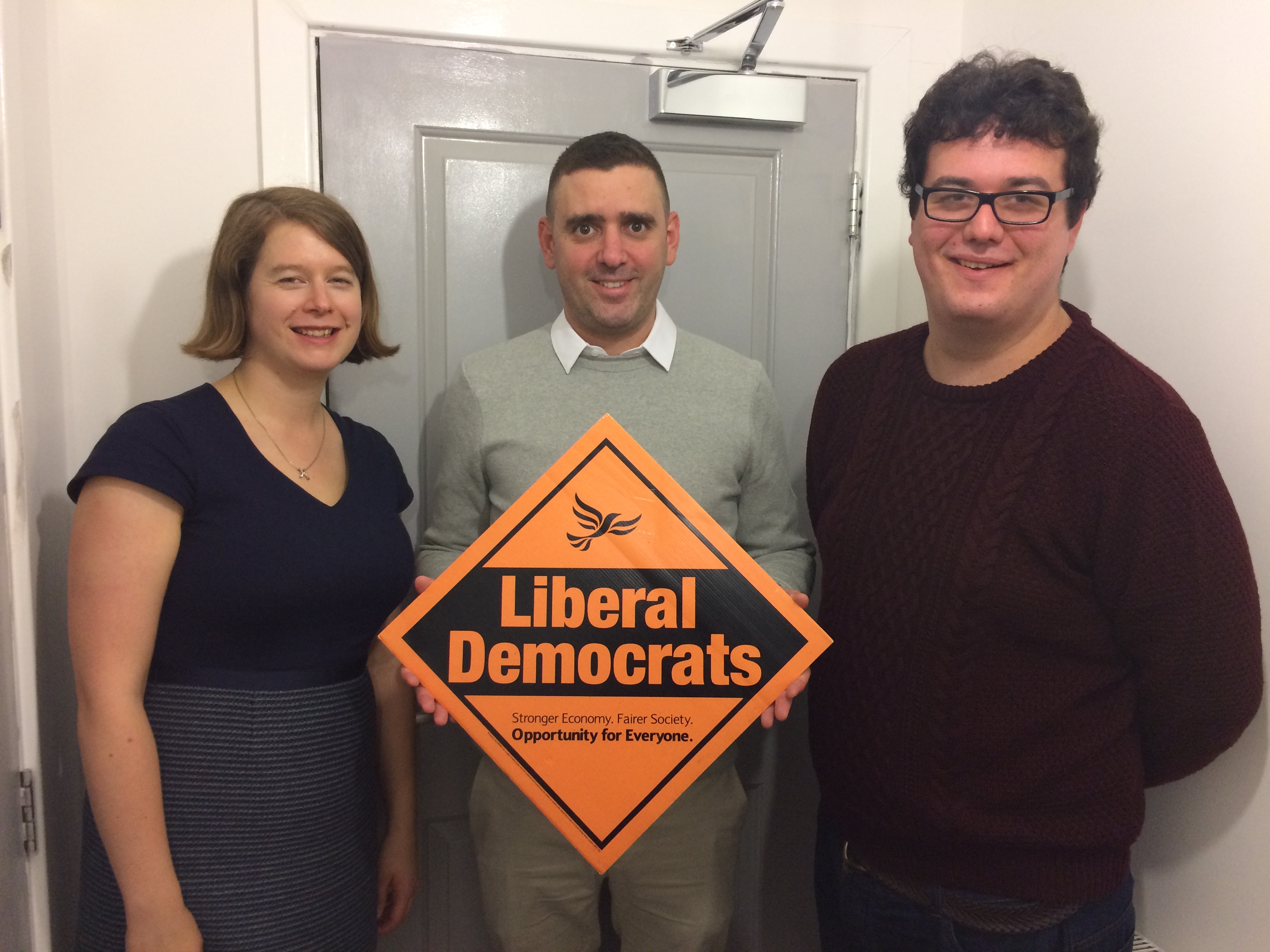 Elaine Bagshaw PPC for Poplar and Limehouse said, "Emanuel is an energetic local candidate with the motivation to bring real change to the local residents of Whitechapel. Labour think they are going to walk this election, the Liberal Democrats are providing a real opposition to the wasteful Labour council."

Will Dyer PPC for Bethnal Green and Bow said, "Emanuel has brought up a family in Tower Hamlets and knows a lot of the real issues that many residents in Whitechapel have to face every day. As someone how joined the party just after the EU referendum, Emanuel is very well placed to fight against Brexit on a local level."