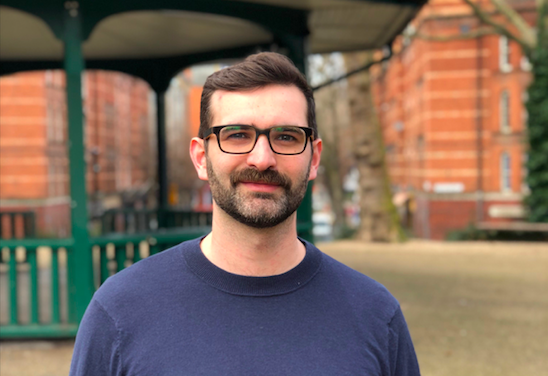 A local Weavers resident, Ed chairs the Tower Hamlets Liberal Democrats local party and has been an active community campaigner in the area for several years.

He works in a London software company that was one of the top 10 fastest growing tech companies in the UK in 2017 and previously worked in developing technology to tackle corruption and money laundering and in the education sector.

Outside of work, he is a trustee for a charity that promotes choral music and LGBT+ inclusion and is a member of the committee for the Association of Liberal Democrat Engineers and Scientists.

"Piecemeal attempts to tackle drug dealing isn't working in Weavers. We need a joined up approach from the council and police that empowers local residents."
Do you like this page?