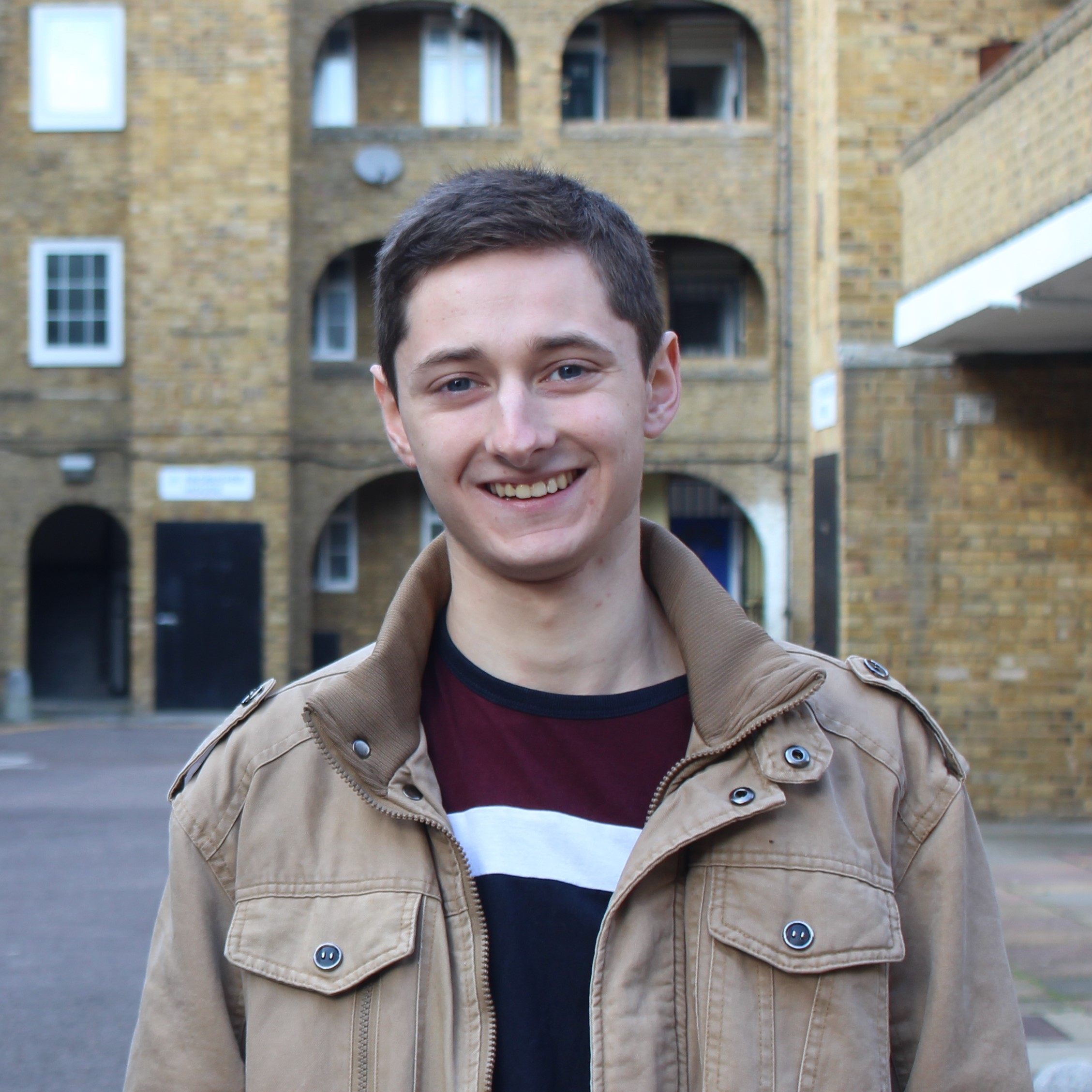 Dominic is one of the Liberal Democrat Candidates for St Katharine's & Wapping.
He was born in London on 8 July 1999 and from the age of three, lived with his family in Germany. Upon returning to England thirteen years later, he attended Rye Studio School to study film-making, music and acting.
He first developed an interest in politics during the EU referendum in June 2016. Outspokenly pro-European and disappointed by the result, he joined the Liberal Democrats.
After completing his studies in Rye in 2017, Dominic spent three months in Nepal teaching Music and English, before returning to his home in Tower Hamlets.
You can contact Dominic on [email protected] and follow Dominic on Twitter at @DominicBuxton.