This Government is only for the richest 30%

It’s those who are “just about managing” who lose out, says the Treasury’s own impact statement. 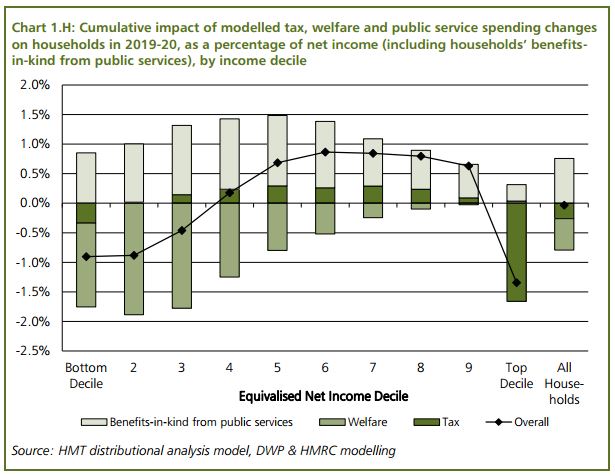 A family on the living wage would gain £190 from the increase announced in the Autumn Statement but then lose an enormous £1970 in benefit and tax credit cuts.

Only those in the top 30% are better off.

Raising the higher rate tax threshold is a giveaway for the better off. When the Liberal Democrats were in Coalition we had the threshold lowered so that our rise in the personal allowance always meant a tax cut for those who needed it most.

Many people in Tower Hamlets who are only just managing will have been hoping that the Tories would deliver on promises to make things a little easier. How disappointed must they be?

Nothing for the NHS, or our other Public Services.

Even with every health trust in the country running a deficit, the Chancellor would rather cut tax for large corporations to the lowest in the Western World, than put in the extra money that would ease the pressure on doctors and hospitals.

And no funding at all for the social care that would prevent people ending up in hospital in the first place.

“Social care is a key issue,” said Teresa May in Prime Minister’s Questions earlier in the day. But not key enough for her Chancellor to spend any more money on it.

And her Foreign Secretary got his job as a reward for telling us that there would be £350 million a week more for the NHS – where was that cash yesterday? 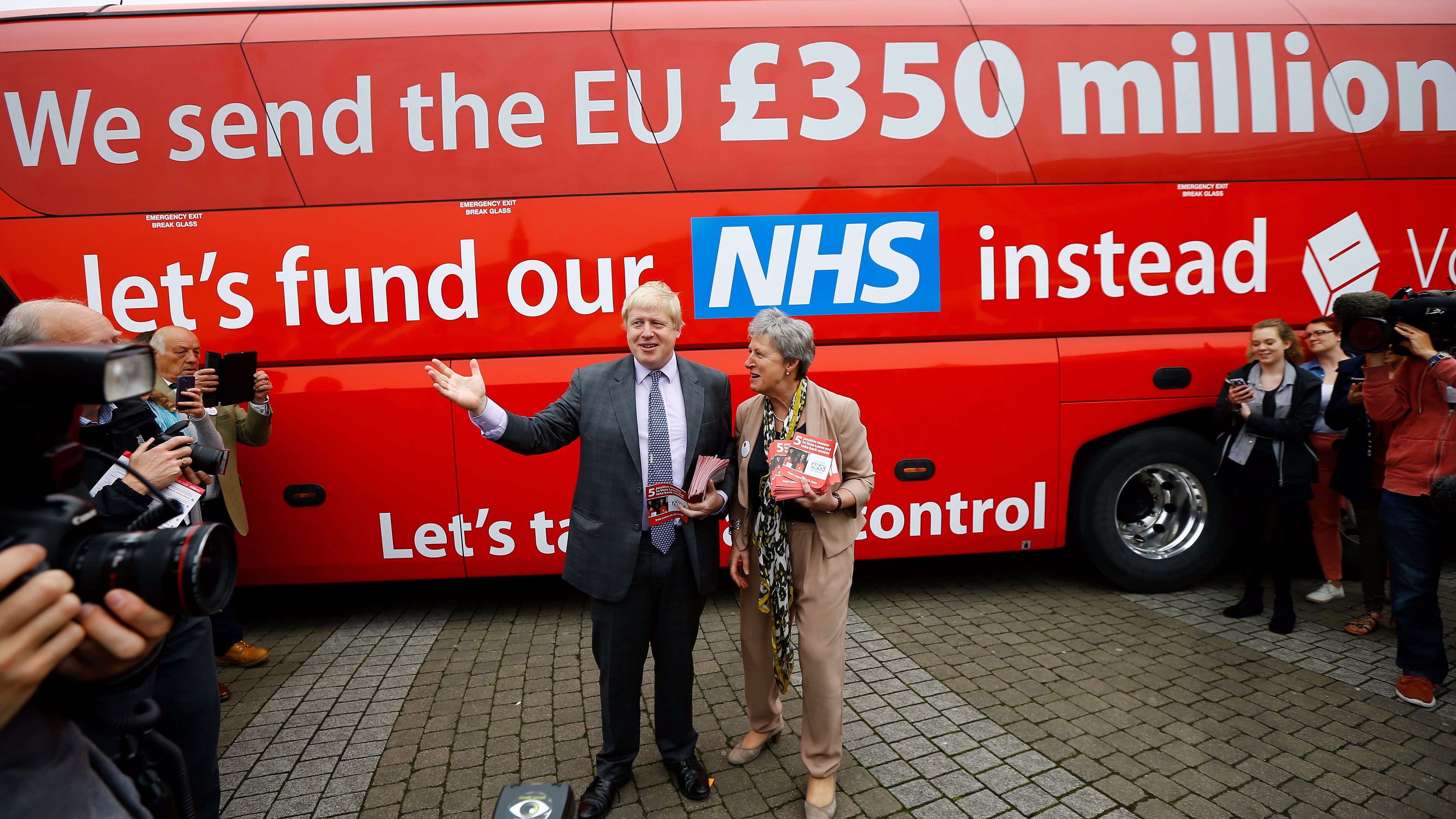 Meanwhile the Government has not lifted the 1% cap on public sector pay deals – and with the fall in the pound certain to lead to higher fuel prices and inflation, our nurses, teachers and millions of others will be left worse off.

A bonanza for private landlords, but nothing for generation rent

The Chancellor announced billions for so-called affordable housing, and an ambition to increase the supply of homes for sale and for rent but not a single mention for social housing and nothing to help the millions, particularly young people, trapped with no way to get a home of their own.

Promising 90,000 new homes across London doesn’t begin to address the capital’s housing crisis, and most people in Tower Hamlets know that the Tory definition of affordable is completely unrealistic and out of reach for most people who live here.

And while we welcome the Government’s acceptance of Liberal Democrat Ollie Grender’s Bill to ban letting agent fees – as has already happened in Scotland without substantial impact on the cost of renting, and should save renters hundreds in upfront costs – once again, we have a Tory Chancellor claiming credit for a Lib Dem policy that helps people.

And we still do not know what the impact of Brexit will mean. Because the Government won’t tell us what sort of Brexit – a hard, soft or half-baked Brexit – they are going for.

The OBR forecasts a mild effect – growth slowing, but no recession and recovery by 2020. The right-wingers are protesting, reminding us that these forecasts keep getting it wrong. They’re right about that: things usually turn out worse. 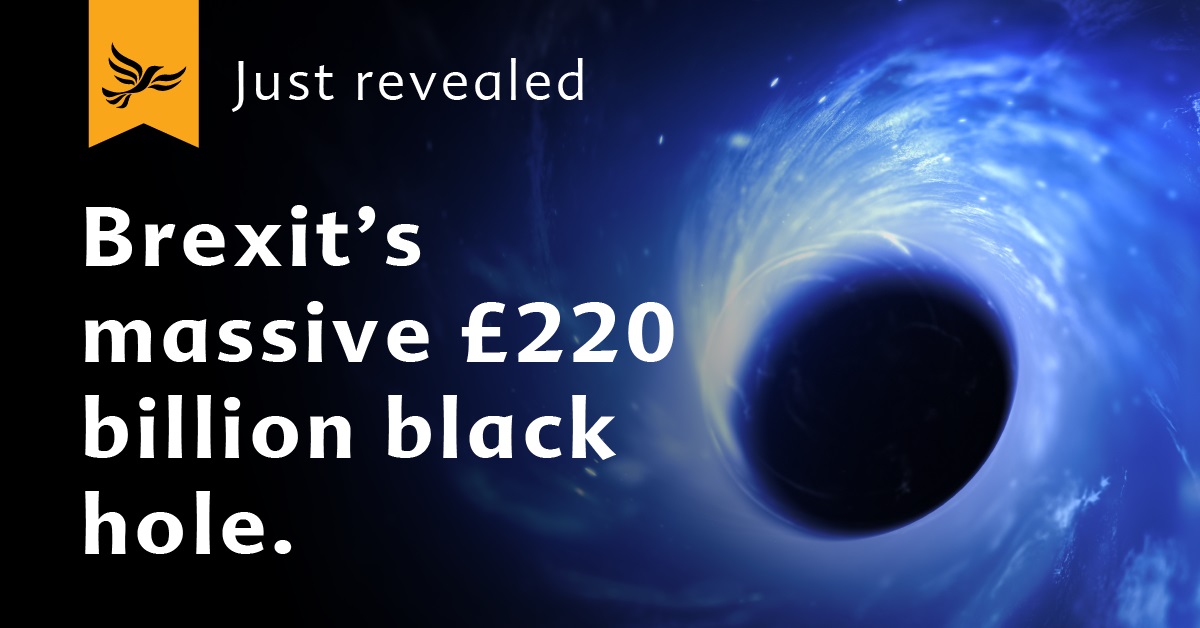