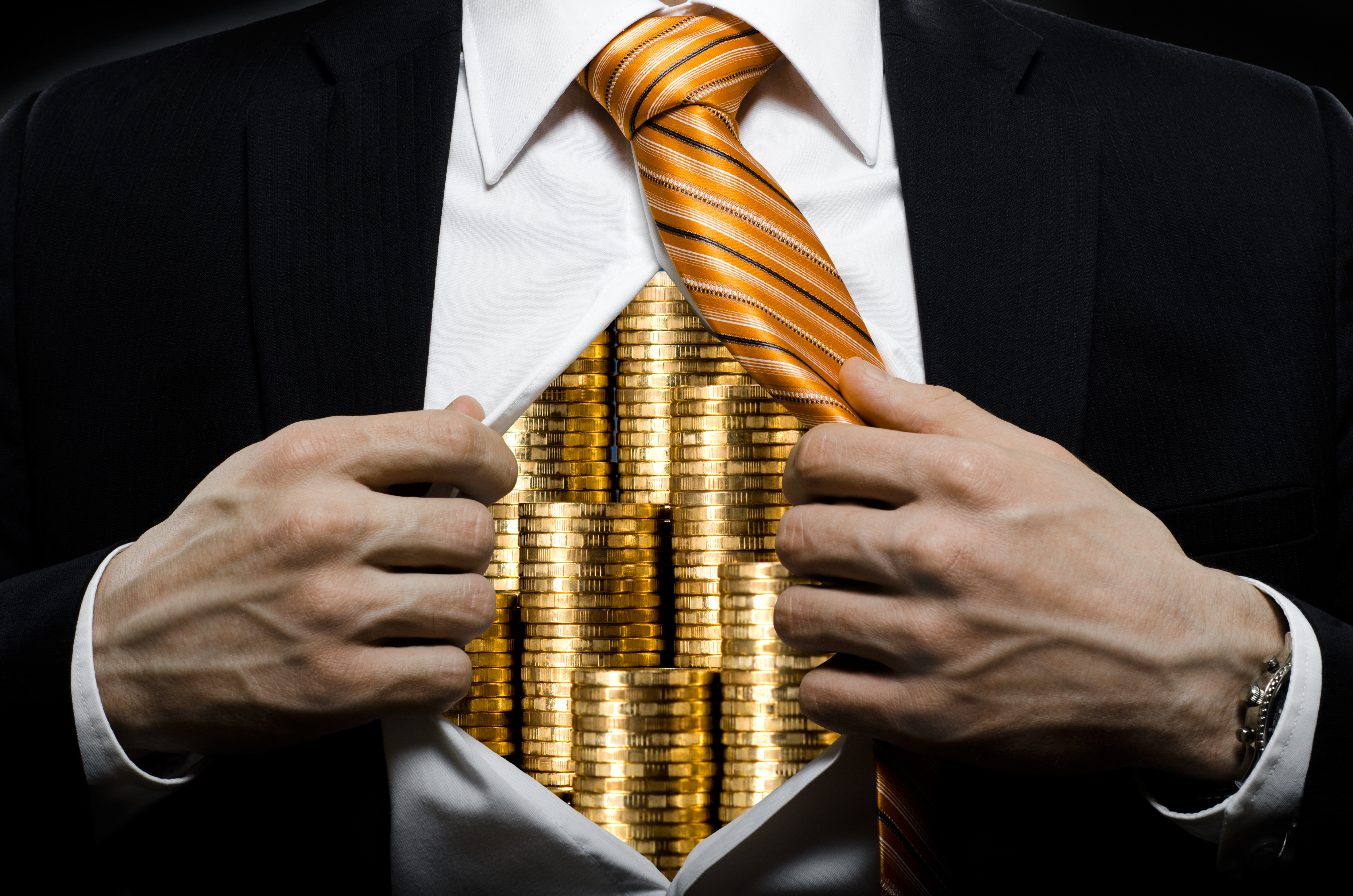 This isn't a fight we can win on our own, so we need to work with our partners internationally to tackle this problem. I'll be fighting for international tax reform and better co-operation across the EU to tackle tax evasion and avoidance."

You can read more about Liberal Democrat plans here: http://www.libdems.org.uk/tax-avoidance