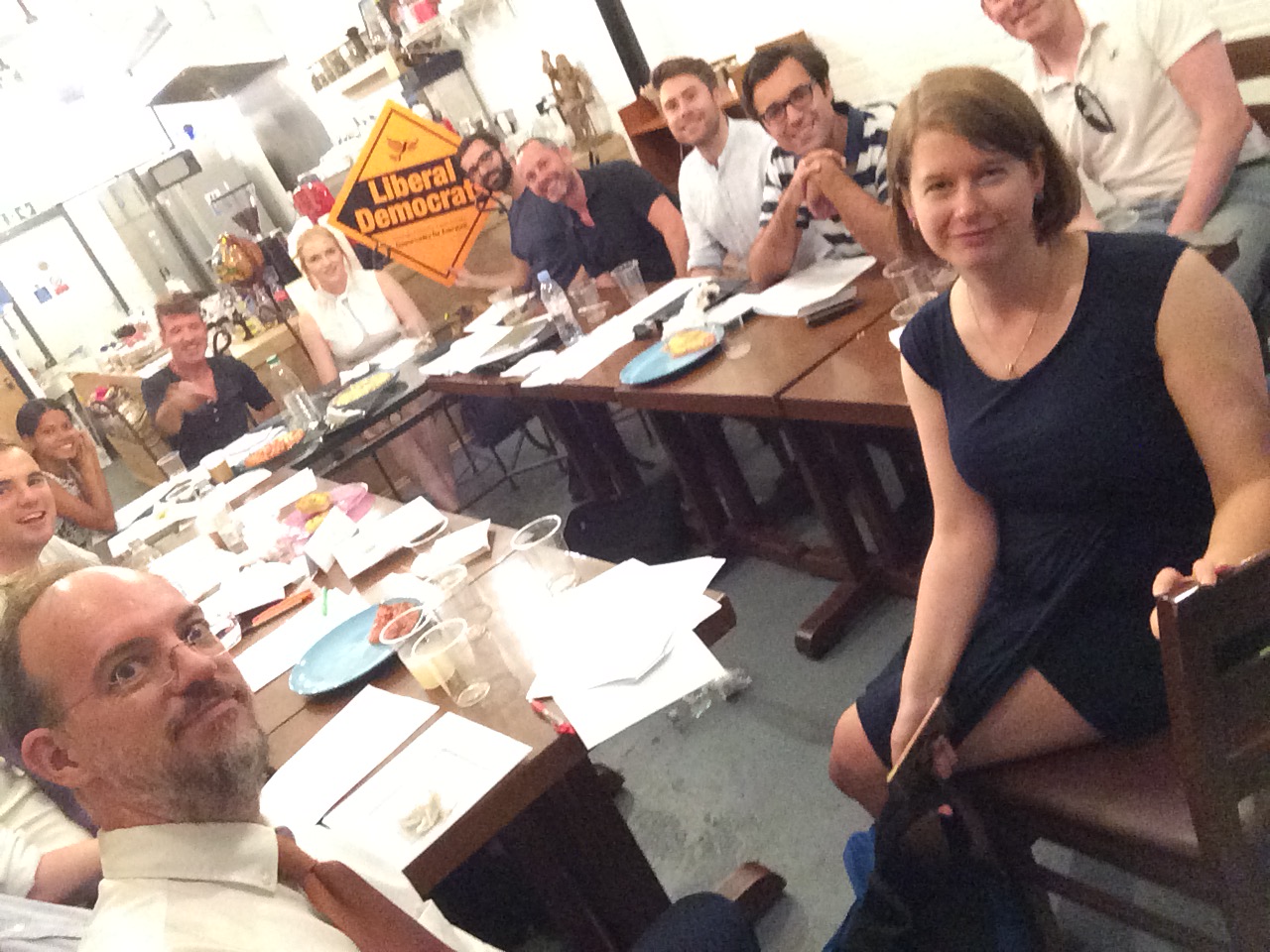 The ‘Safe and Free’ discussion mostly centred around the issues with government’s PREVENT strategy, and how to expand the Lib Dems’ ENGAGE strategy to better tackle the problem of extremism through community engagement. We discussed how a community-led structure could work in practice, and the need to involve different service providers to reach people from across the local area. This section of the motion was very well-received, although some felt that the addition of a number of other elements such as opposition to the Snoopers’ Charter dilutes the impact of the whole motion, and thus could be considered for redrafting.

‘An End to Homelessness’ was considered to have a number of strong suggestions, but was considered as more of a housing motion than a homelessness motion. We discussed the many reasons why a person may become homeless, and agreed that any initiative to end homelessness should focus on how to help the individual rather than taking a broad approach. Following the discussion, the group agreed possible amendments that expand on these points, including one amendment to end all discrimination against EU citizens regarding housing benefits and access to emergency housing services, thus sending a strong message on the party’s determination to protect the rights of EU citizens.  This amendment will be drafted and submitted to Conference.

With two key issues having been discussed by the group, we now look forward to hearing the views of other party members at Conference. Tower Hamlets Lib Dems have even more reason to be excited for Conference this year as a policy moved by our very own Ed Long, ‘Tackling Corruption and Corporate Crime’, will be top of the agenda on Saturday afternoon. We’ll see you there!