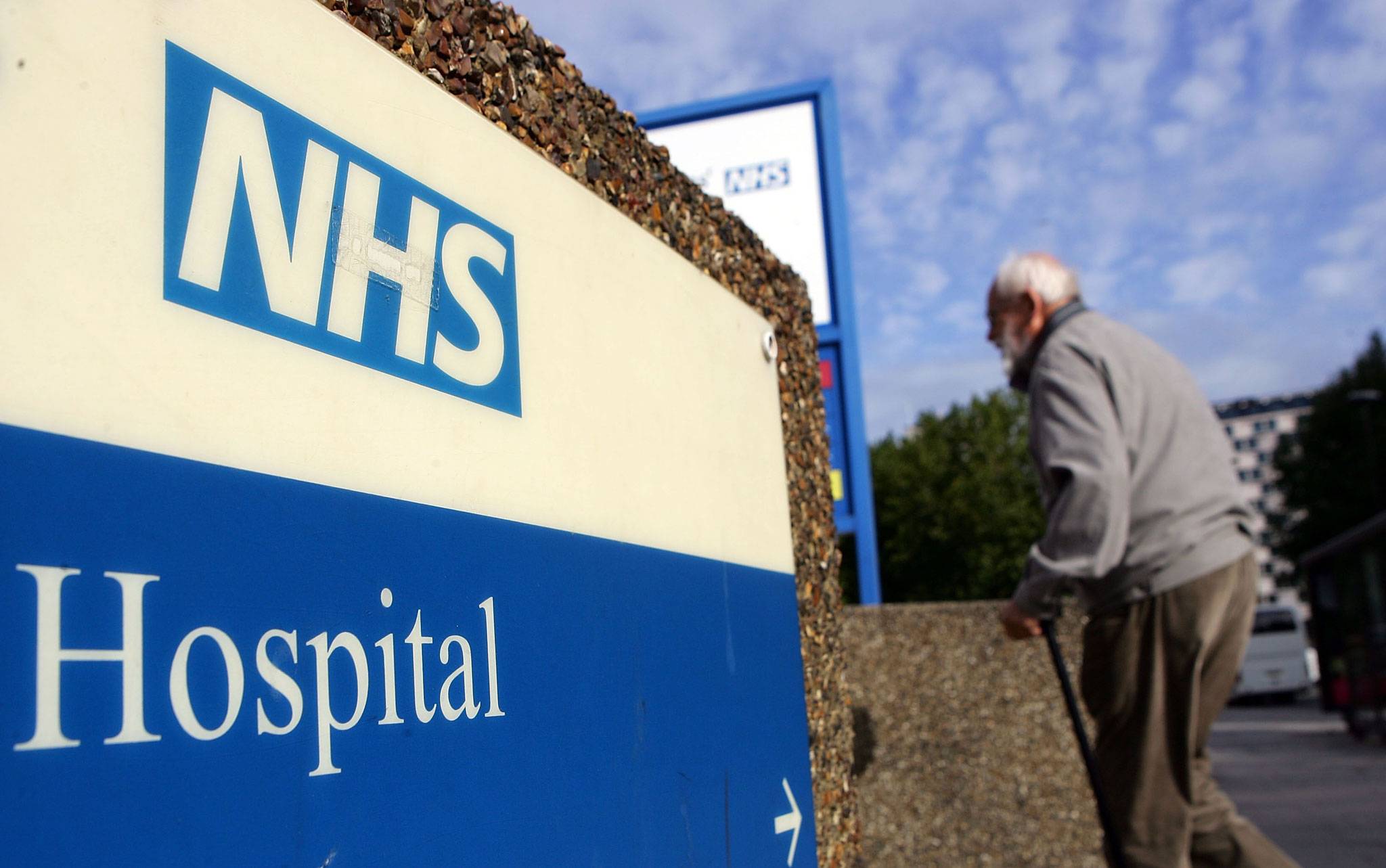 This is an attack on two fundamental freedoms at once:

And we fear that this is yet another excuse for “racial profiling” – just who is more likely to be asked for their passports – giving more encouragement to those committing hate-crimes and making the post-Brexit fractures in our society even worse.

We all benefit from people in the UK – residents or visitors – being in good health. And everyone’s good health benefits from us working together to support the NHS.

Anecdotes, scaremongering and labelling people “health tourists” are not a basis of evidence-led policy making.

The NHS is in crisis because of Tory cuts not some unmeasurably tiny cost of visitors needing treatment, but this shambolic government once again is trying to put the blame on “foreigners”.