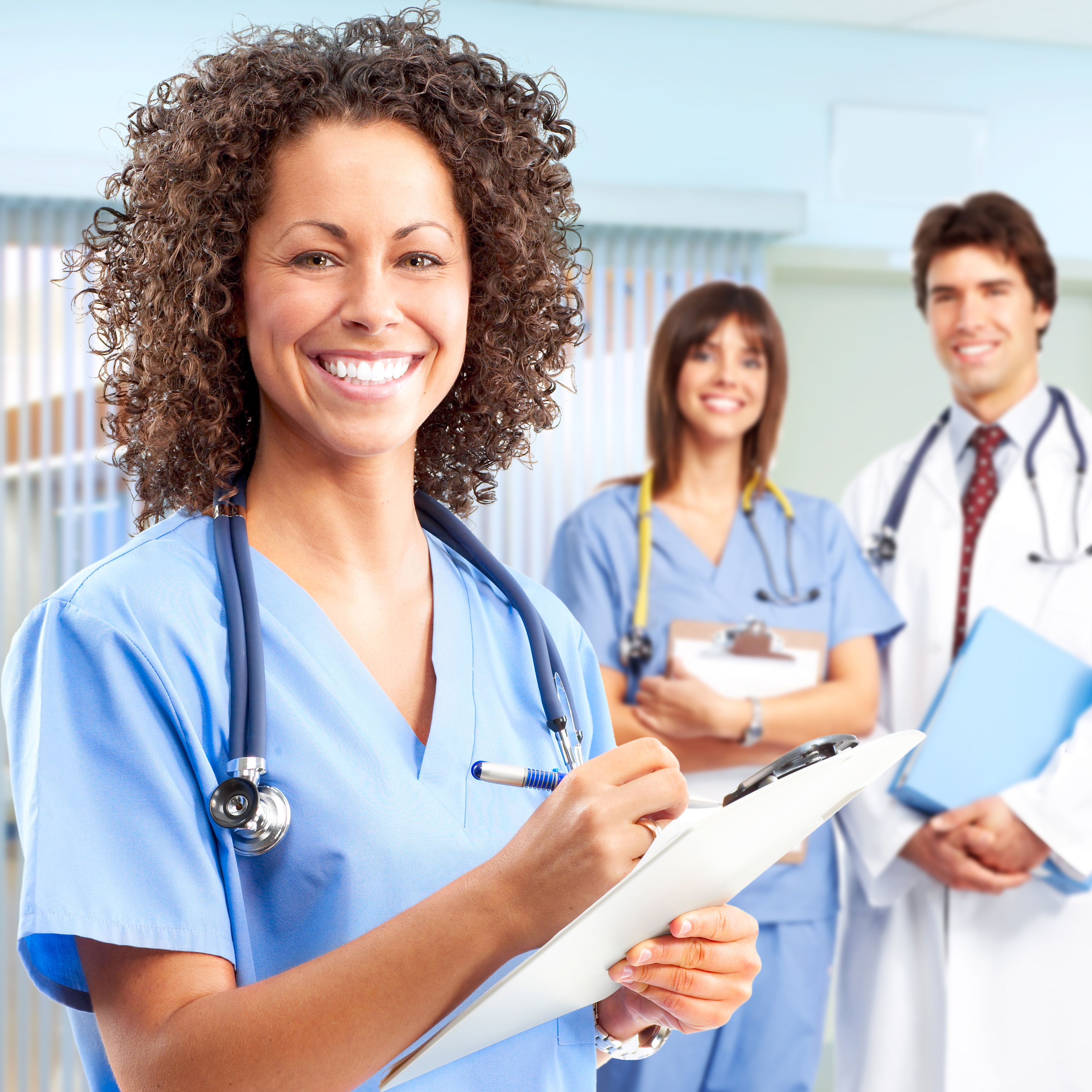 Our balanced approach to the economy – tackling the deficit but doing it fairly – means the Liberal Democrats are the only party that can make this commitment for the next parliament.

The Tories’ ideological cuts to public spending and Labour’s failure to tackle the deficit means both parties will have to make further cuts to real terms pay. Liberal Democrats believe that now is the time to share this prosperity.