Local residents are furious at Labour's plans which could see more police cuts and crime soar.

In January’s budget from City Hall, Labour failed to save funding for additional police officers - breaking a key election promise.

Tower Hamlets is already seeing an increase in crime, whilst it drops in other parts of the capital. Reported crime rose by nearly 8% in Tower Hamlets. Across London it dropped by nearly 3%. Many residents have told us that anti-social behaviour and drug related crime is on the increase and is a constant worry.

Local campaigner Elaine Bagshaw said, “People are tired of constant broken promises from Labour. Anti-social behaviour, drug dealing and drug taking are seen constantly in our area. The police are too stretched to deal with the problem. Tower Hamlets needs a fair deal on policing, with more funding and bobbies on the beat to address our growing problems.”

We call on Labour to:

1: Stick to their 2016 promise to preserve police funding

2: Give Tower Hamlets Police the funding it needs to address the increasing crime in the Borough 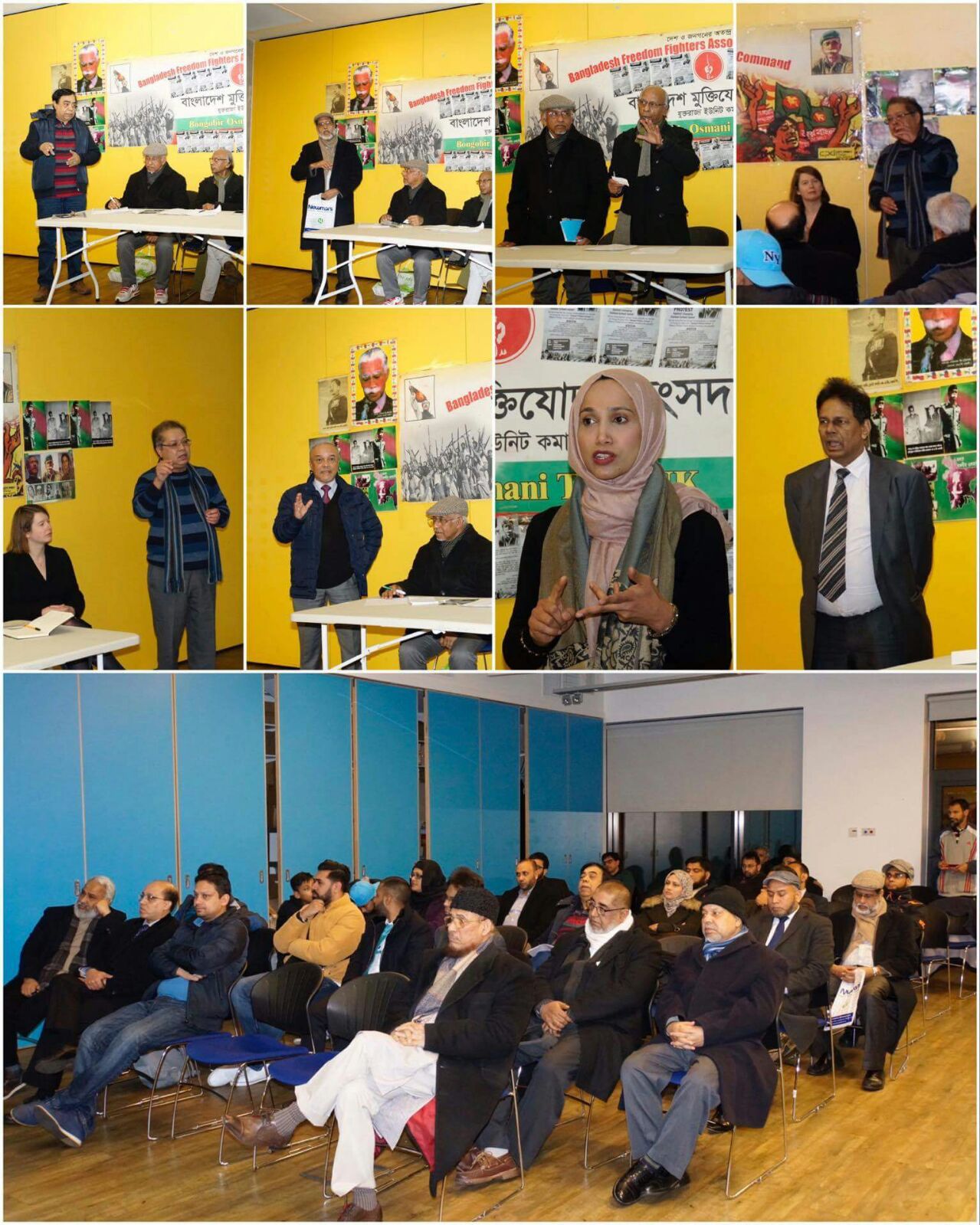 After a spate of thefts and muggings around Bartlett Park over Christmas and the New Year, local resident and campaigner Elaine Bagshaw is calling on the Council and Poplar HARCA to install more CCTV in the area.

"We all have a right to feel safe in our homes and communities. That's under threat around Bartlett Park. When residents have reported crimes and problems to the police we've been told the area isn't covered by CCTV. As it's clear the problem is increasing, I'm asking the Council and Poplar HARCA to work together to give us a better chance of catching the culprits and make everyone feel secure in the area again."

You can sign the petition and support this campaign here: https://www.change.org/p/tower-hamlets-council-install-cctv-around-bartlett-park

Our local council in Tower Hamlets has spent £7052.75 compensating motorists for damage caused by potholes since 2012, figures uncovered by the Liberal Democrats have revealed.Nationally a total of £12 million have been paid out over the last four years, with an average payment per person of £650.The figures were uncovered by Freedom of Information requests to 500 councils by the Liberal Democrats.Liberal Democrat Spokesperson Elaine Bagshaw said:"This is a lose-lose situation for everyone, whether they are motorists, councils or taxpayers.“People already have to fork out so much to drive a car, the least they should expect is that their vehicle doesn't get ruined by a bumpy road.“Thousands of pounds are now being spent on pay-outs that could have been invested instead in fixing our roads."This is a symptom of the short-termist approach being taken to infrastructure investment."Roads should be fixed quickly so this compensation does not have to be paid out in the first place.”

SAY NO TO HOMOPHOBIC ABUSE

Tower Hamlets Liberal Democrats were shocked to learn that Blackwall and Cubitt Town councillor Chris Chapman and his partner Jonathon Carter had been the victims of homophobic abuse twice last week, while out on public transport.

This isn’t a party political matter – this sort of abuse is just wrong.

It’s the twenty-first century and London is one of the most liberal cities in the World. Of course couples, whatever their gender, should be able to feel safe to have a kiss.

We hope Mr Chapman and Mr Carter quickly get over this, and have a very Merry Christmas.

As many in our community gather to mark the 45th Anniversary of Bangladesh Victory Day, Parliamentary Spokesperson for Poplar & Limehouse, Elaine Bagshaw said:

"Today we remember the 3 million people who lost their lives during the Liberation War, and the 10 million people who became refugees during the conflict. "We celebrate how Bangladesh has progressed since becoming independent, with its poverty rate falling from 57% in 1990 to 25.6% in 2014 and making great contributions to culture. "But we also recognise the challenges they face in the form of climate change and an increasingly unstable international picture. We hope that we can work together, alongside other nations, to tackle these challenges."

Fighting to protect civilians in Aleppo

during the Emergency Debate on International action to protect civilians in Aleppo and Syria. The international community’s reaction has been lamentable, and this parliament’s own reaction feeble.

Shockwaves from this will be felt for decades. The Government must now again consider air aid drops, and even drops for areas other than Aleppo. The Government must also think about hitting the Russians where they will feel it: their pockets. The Maginitsky Amendment to the Criminal Law Bill will stop the UK becoming a safe haven for the profits of human rights abusers, and the Government must accept it. 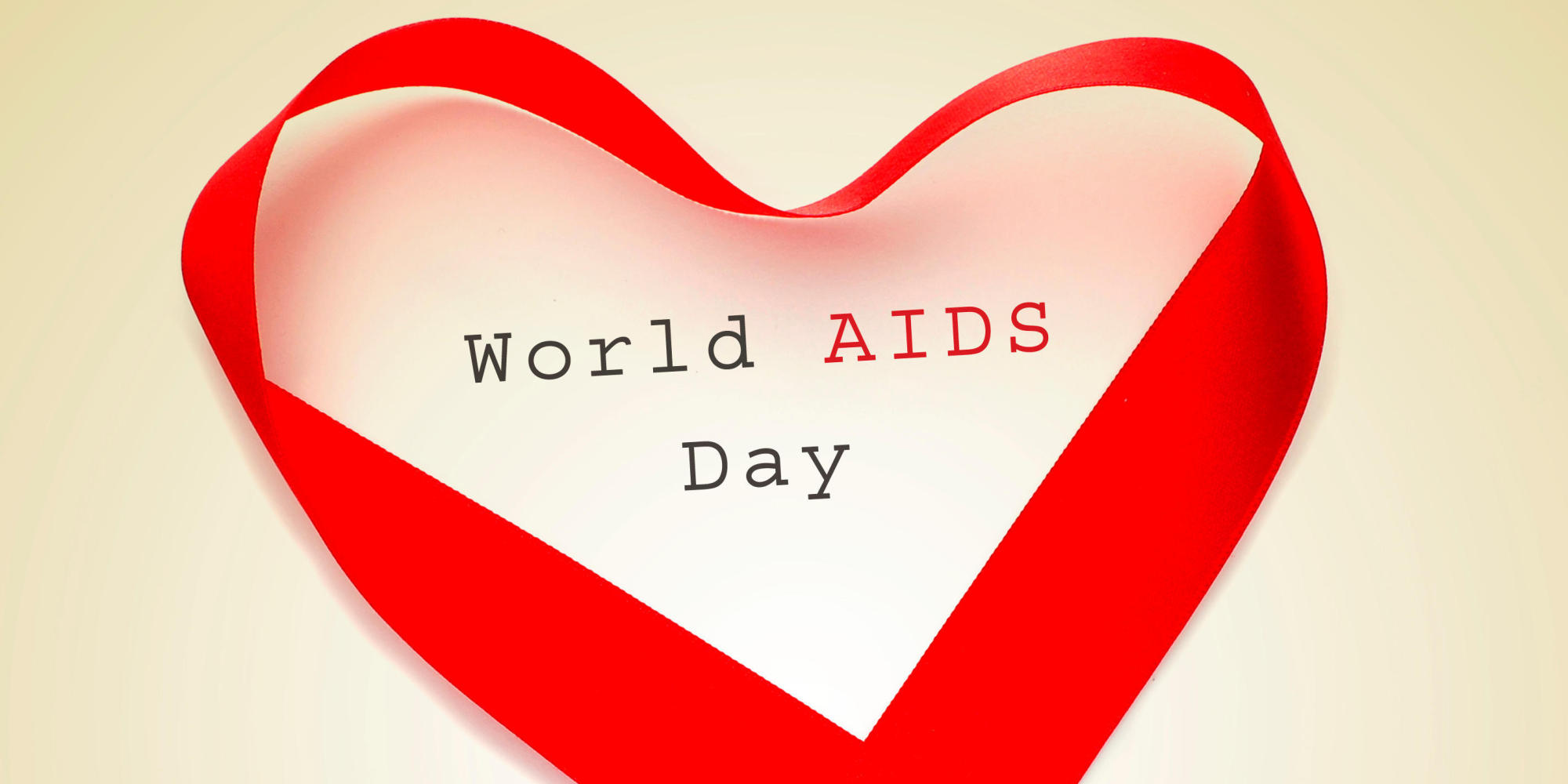