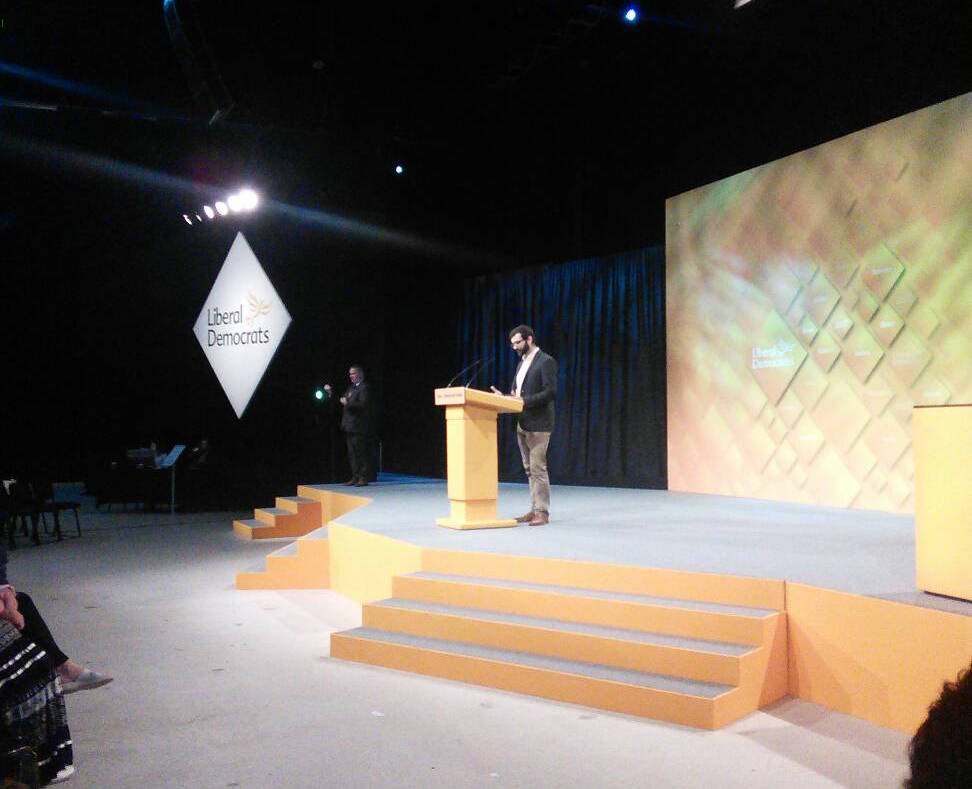 Overseas Territories should be given a fixed deadline to launch public company registers of beneficial ownership.

Corporations should be held criminally liable for actions resulting in serious economic and human harms.

Liberal Democrats in Brighton voted unanimously in favour of a policy motion tabled by the Tower Hamlets local party setting out concrete next steps for the UK to deliver a more ambitious programme of reforms to improve corporate transparency and crack down on white-collar crime in the United Kingdom and Britain’s overseas territories.

The motion called for a deadline to be set for British Overseas Territories to implement public registers of beneficial company ownership, noting the large number of firms registered in British jurisdictions who appeared in the Panama Papers leak earlier this year.

The motion also calls for legislation to address failures to deliver justice when actions taken by corporations cause serious economic or human harms, noting the ‘failure to prevent’ model in the 2010 Bribery Act as a possible solution.

The movers also advocated further development of open data services to make public contracts – both national and local – easier for members of the public to scrutinise.

They also warned that isolating the UK from Europe would hinder the effectiveness of efforts to tackle corruption and white-collar crime, and that any Brexit negotiations should commit to supporting the EU’s actions in these areas.

Ed Long, an activist in Tower Hamlets who moved the motion said:

“The UK has made great progress in building a more transparent and accountable business framework during and since our time in coalition, but the time is now to hold the Conservatives’ feet to the fire in ensuring that they follow through on what we started. I’m delighted the party membership have backed our proposals and look forward to working with supporters in the party and beyond to make them a reality.”

“I’m very proud that the party has chosen to support this motion. We need to take a stand in the international community against business practices that lead to serious economic and human harms. On a local level in Tower Hamlets, we’ve seen the recent fallout from political favouritism in grant funding and public procurement, so development of better systems for public scrutiny is a powerful tool in ensuring those in power are held accountable.”

"It is a stain on our reputation that Britain’s overseas territories are world renowned when it comes to tax avoidance and evasion. They are being asked to implement rules that even Nigeria and Afghanistan have already agreed to meet. We should not be prepared to wait for them any longer."

"If these tax havens don’t agree to open their books, then the UK Parliament must do so for them. Anything less would leave us complicit in tax dodging that is simply unacceptable in the modern world."

"With Brexit already lowering our standing around the world, we cannot afford to take our eyes off the ball when it comes to tackling global tax avoidance."