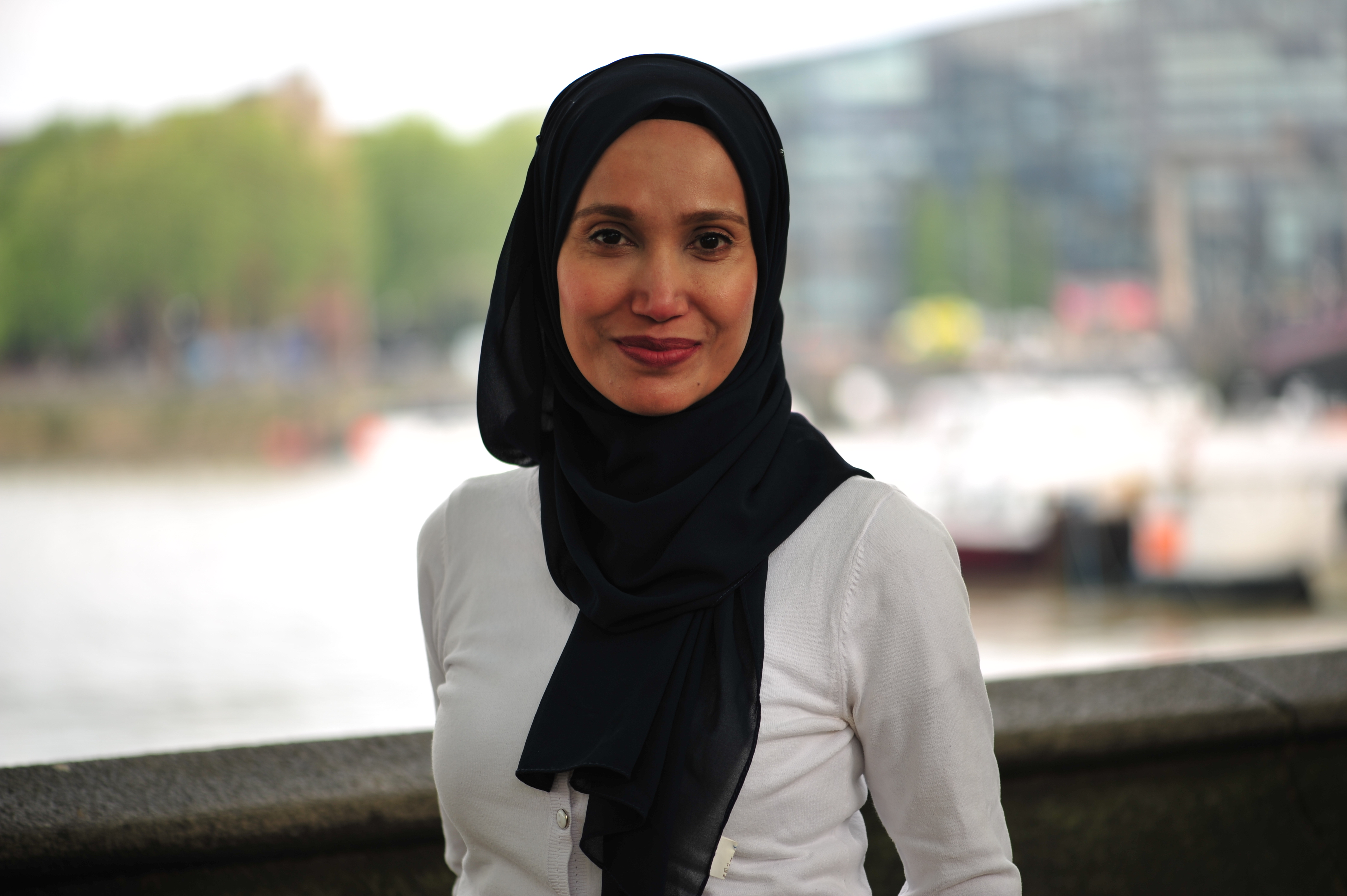 Cllr Rabina Khan is a writer and Liberal Democrat councillor for Shadwell on Tower Hamlets Council.  In 2015, she contested in Tower Hamlets Mayoral Election and finished in strong second place.

She joined the party in 2018 after dissolving People's Alliance of Tower Hamlets.  A passionate campaigner for a People's Vote, she has written about the impact of Brexit on Londoners and the importance of the European Court of Justice upholding Human Rights and Liberties in local and national media.

You can contact Cllr Rabina Khan about any Council related issues at Cllr.rabina.khan@towerhamlets.gov.uk.