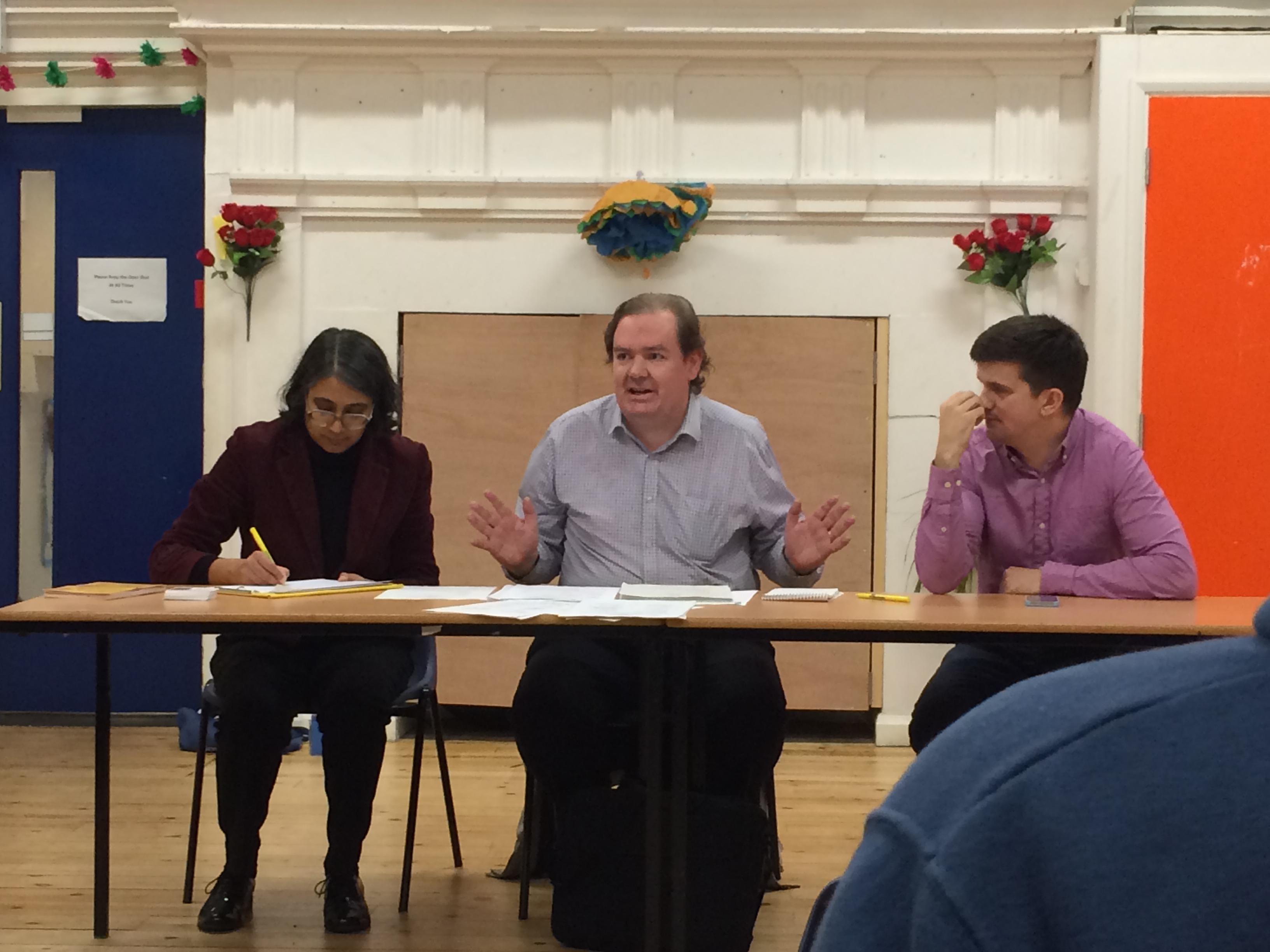 Before becoming Head of Members and Supporters at central HQ, Austin was Deputy leader in Ashfield; and campaign co-ordinator in the West Midlands.
Austin reminded everyone that the Liberal Democrats are the only party in history to grow whilst in Government, and we've grown continuously for 18 months. We have no vested interest beyond our members, so we need to work to keep you engaged and active, as you're the key to election success.

Elections
The following people were elected to Executive Committee positions: